BACKGROUND AND OBJECTIVE: Trigger point (s) (TrPs) in thenar muscles could be a cause of narrowing of carpal tunnel in manual laborers with carpal tunnel syndrome (CTS). Effects of dry needling (DN) on the treatment of muscle tension have been reported, but no research has been done on the effect of DN on thenar tight muscles on reducing CTS symptoms. The aim of this study was to assess the effect of DN of thenar muscles TrPs in the treatment of mild-to-moderate carpal tunnel syndrome.

RESULTS: A baseline assessment revealed no intergroup differences in all evaluated parameters (P > .05). Compared to the control group, the DN group had a statistically significant improvement in pinch and grip strength, median SDL, and BCTQ score after 2 weeks (P < .05). There were no between-group differences in the assessment of motor electrophysiologic and SNCV findings (P > .05).

CONCLUSION: Dry needling of thenar TrP(s) is effective in short-term improvement of function in manual laborers with mild-to-moderate CTS. 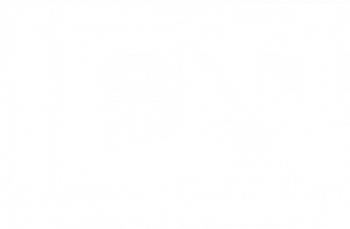