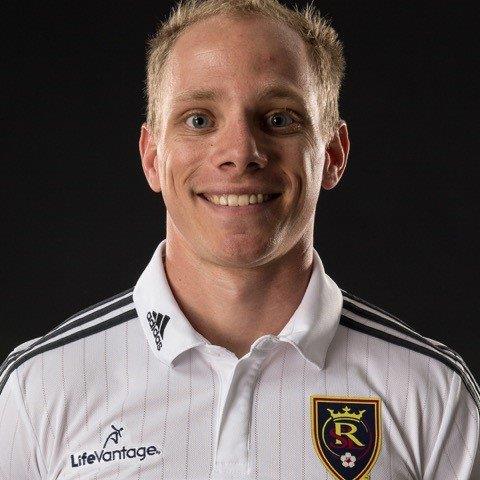 Tyler Knight’s stint as the Coordinator of Rehabilitation/Assistant Athletic Trainer with Real Salt Lake began in 2015 following two years as a Certified Athletic Trainer at the University of Oregon and a previous Athletic Training internship with RSL during the 2012 campaign. Knight’s soccer experience dates back to his playing days at Wallace State (2007-‘09), followed by two years as an Athletic Trainer with the University of Alabama women’s soccer program (2012-’13), and time with the Portland Timbers Academy (2014) where he designed and partook in soccer specific rehabilitation. At the University of Oregon, Knight served as the Athletic Training Coordinator for the university’s PE/Recreation and Club Sports departments. Additionally, he oversaw and assisted in the daily care and management for the Oregon Ducks football and women’s lacrosse programs.

A native of Alabama, Mr. Knight received his BS in Athletic Training and General Health Sciences with a minor in Nutrition from the University of Alabama and continued on to obtain his MS in Human Physiology with an emphasis in Athletic Training from the University of Oregon. Tyler’s relentless effort and dedication to aid in the prevention, rehabilitation, and recovery of athletes brought him back to Real Salt Lake. Knight currently holds credentials as a Certified Strength and Conditioning Specialist (CSCS) from the National Strength and Conditioning Association and is also recognized as a Performance Enhancement Specialist (PES) and Corrective Exercise Specialist (CES) by the National Academy of Sports Medicine. To supplement these specialties and his clinical practice, he is certified in Graston Technique, vacuum cupping, dry needling via the Integrative Dry Needling Institute, and holds a number of certifications from Functional Movement Systems (SFMA, FMS, and YBT). He currently resides in South Jordan, UT.

2015 - University of Oregon, MS in Human Physiology with an emphasis in Athletic Training 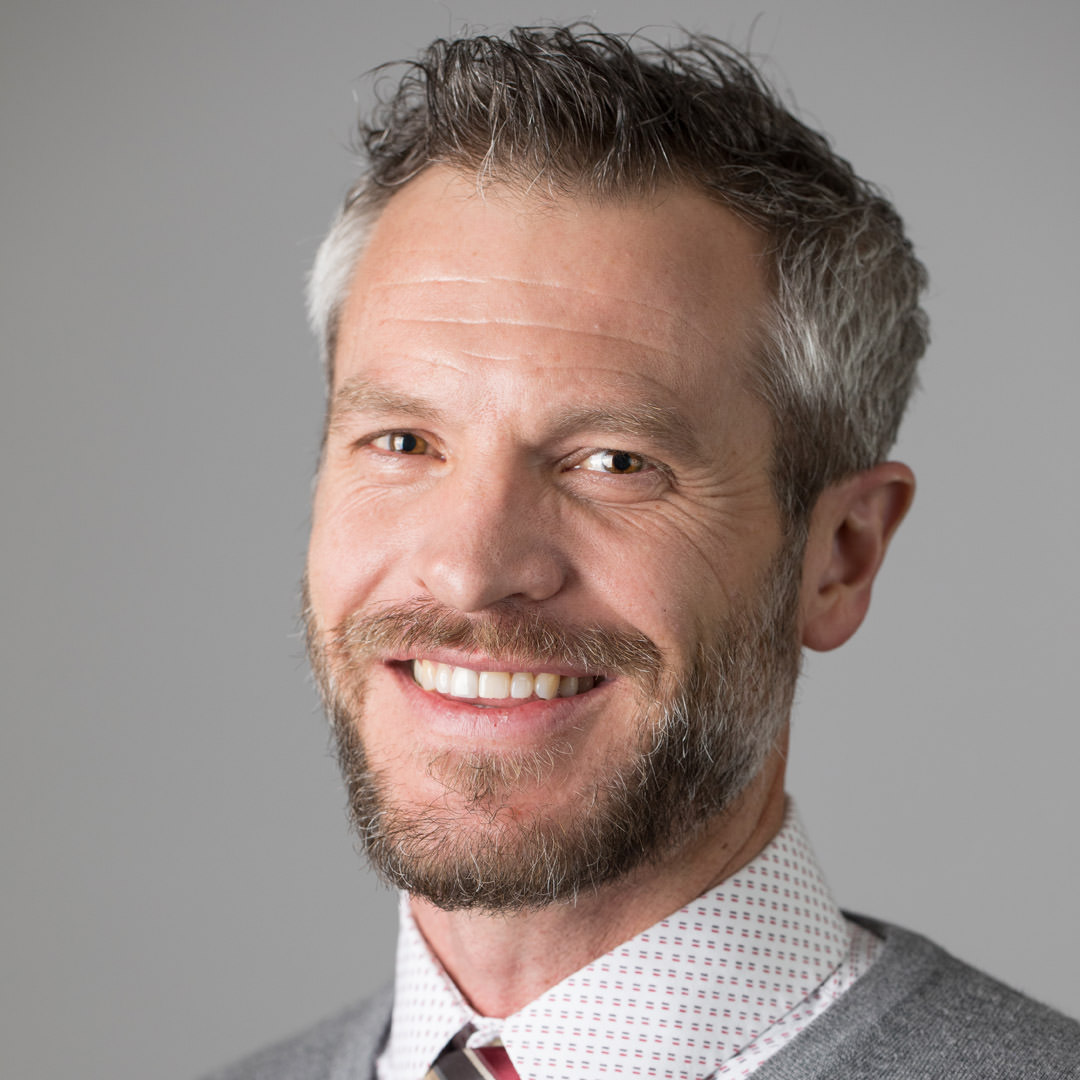 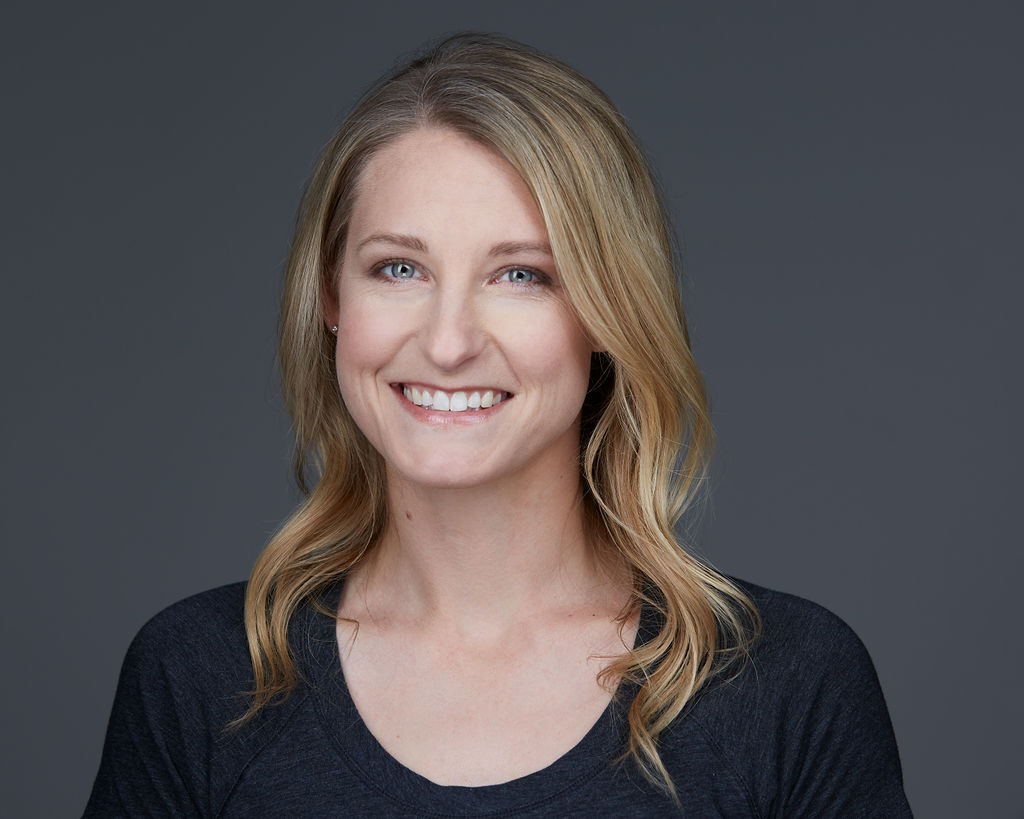