Tim Parnell started practicing physical therapy in May 1989.  He spent 2 years inpatient and 2 years outpatient at National Medical Enterprise, Rehab Hospital of Altoona.  He then moved to Frostburg, MD and was director of Physical Therapy for Allegheny Rehab Associates helping the owner hire , supervise, and expand his business from one outpatient and one nursing home contract to 3 outpatient clinics, 22 nursing homes, and 3 hospital contracts from 1193 to 1997.  At the same time, he was co-owner of Allegheny Sports Medicine which supervised 5 local high schools with a  cooperative agreement with Frostburg State University.  He and his family moved back to Hollidaysburg PA to manage Keystone Rehab Clinic, Lakemont PA.  In 2001, Tim opened CrossRoads Physical Therapy and Rehab Inc in Duncansville and then expanded to Martinsburg in 2004.  In October 2016, Tim then purchased the remaining shares and is now sole owner of CrossRoads PT and Rehab.  A second company was formed in August 2018, CrossRoads Cryotherapy INC which provides whole body cryotherapy in partnership with Aaron Kovach, DPT.

Tim is married to his wife , Lisa since 1986.  He has four children, TJ, Caleb, Jordan, and Emma.  He is on or has served on the board of directors at Young Life, Ambucs, and Blue Knob Ski Patrol.  He has been an active member of the National Ski Patrol since 1980.  He is a member of Grace Bible Church and has served two terms as deacon and organized pastors prayer partners for 15 years. 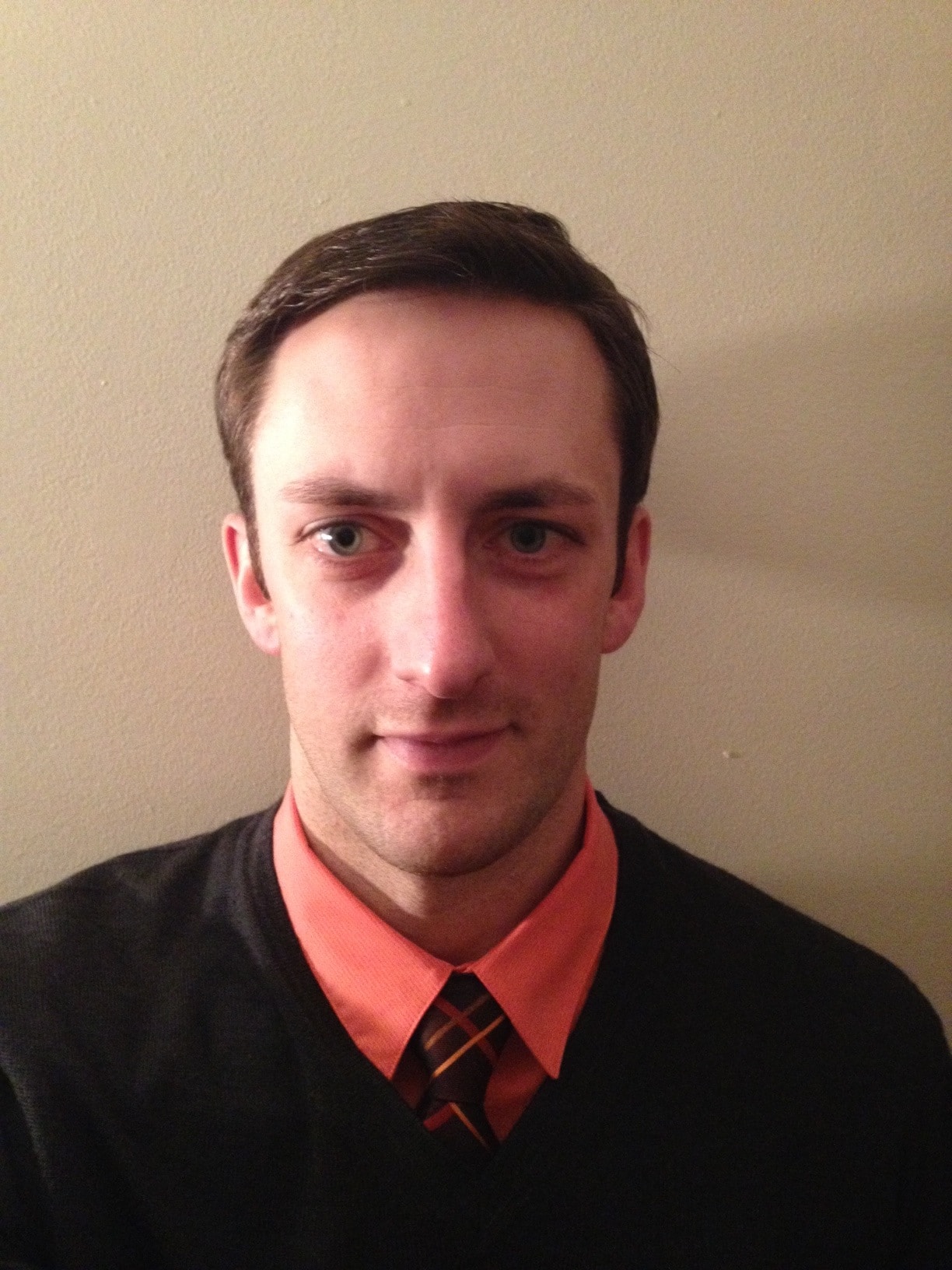