When I was in high school, my grandma introduced me to physical therapy when she had to have therapy after a hip replacement. I originally went to college with the hopes of getting into the physical therapy program, but on the weekends, I went home and participated in church activities rather than university activities.  When I applied to the physical therapy program, I was placed on the alternate list because I was told that I was not "well rounded enough."  I was accepted into the physical therapist assistant program and finished my Bachelor in Sports Medicine with a focus on cardiac rehab.  When I graduated, President Clinton had changed the PPS system and PTA jobs were not easy to find.  I started working as a clinical research coordinator at GFI Research Center in Evansville, Indiana.  For four years, I was able to coordinate phase I through phase IV pharmaceutical research studies.  It was here that I developed a love for research and learned the techniques to be thorough in documentation and treatment.  During this time, I became certified as a clinical research coordinator, a phlebotomist, and in vital signs.  I also earned a Master in Health Service Administration.

While I was working as a clinical coordinator, I had a daughter.  I decided I needed to transfer closer to home and the only position I could find was as a physical therapist assistant in a new program opened in a long term care/ rehab facility.  I did not have a physical therapist to learn under and had to teach myself how to treat with the help of a COTA.  After four years of trying to find a physical therapist to help, I decided to bridge to the Doctorate Physical Therapy program through the University of Findlay, Ohio.  Beginning January of 2006 and for the next two years, I worked all week as a PTA, raised a daughter, and traveled to Findlay, Ohio from Southern Illinois every other weekend to sit through classes.  From January 2008 through July 2008, I did a sports medicine clinical at Vanderbilt University Hospital, an acute clinical at Deaconess Downtown in Evansville, Indiana, and a pediatric clinical with birth through five years old.  Our class found out one month prior to graduation that the Federation could not award us a Doctorate because they had not accepted the University's curriculum in enough time, despite the fact that we had been educated as clinical doctors.  We were awarded Master of Science degrees instead. In August 2008, the long term care facility added an outpatient program.   I continued to work at the nursing home/ rehab facility until 2012 and in home health from 2008-2013.

In 2012, with the help of my friend Tami Payne, a PTA, we opened an outpatient physical therapy clinic in Norris City, Illinois.  We wanted to be able to offer quality skilled physical therapy while being able to raise our families.  It is now seven years later and we are in a 5000 square foot building with one PT, five PTAs, an office manager, and in house billing specialist in a rural town in Southern Illinois.  We are grateful to God, our families, our friends, and our community for the support they have provided us over the course of our careers. 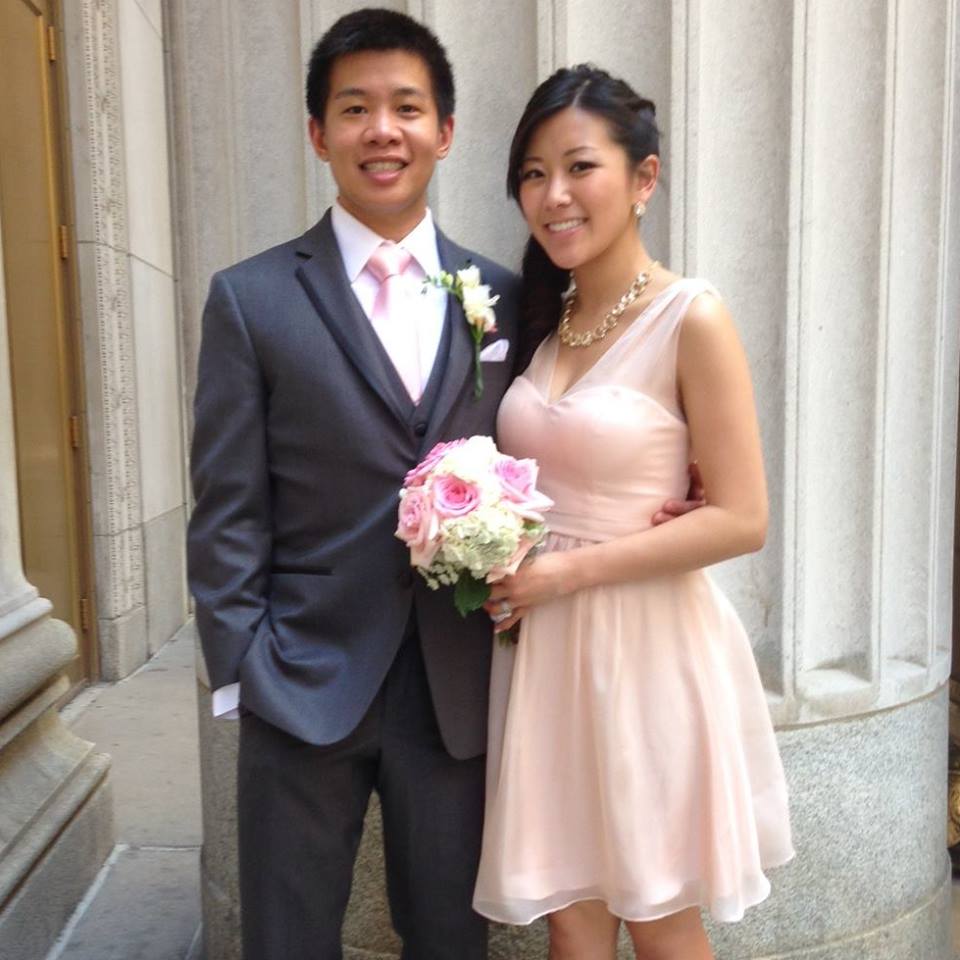 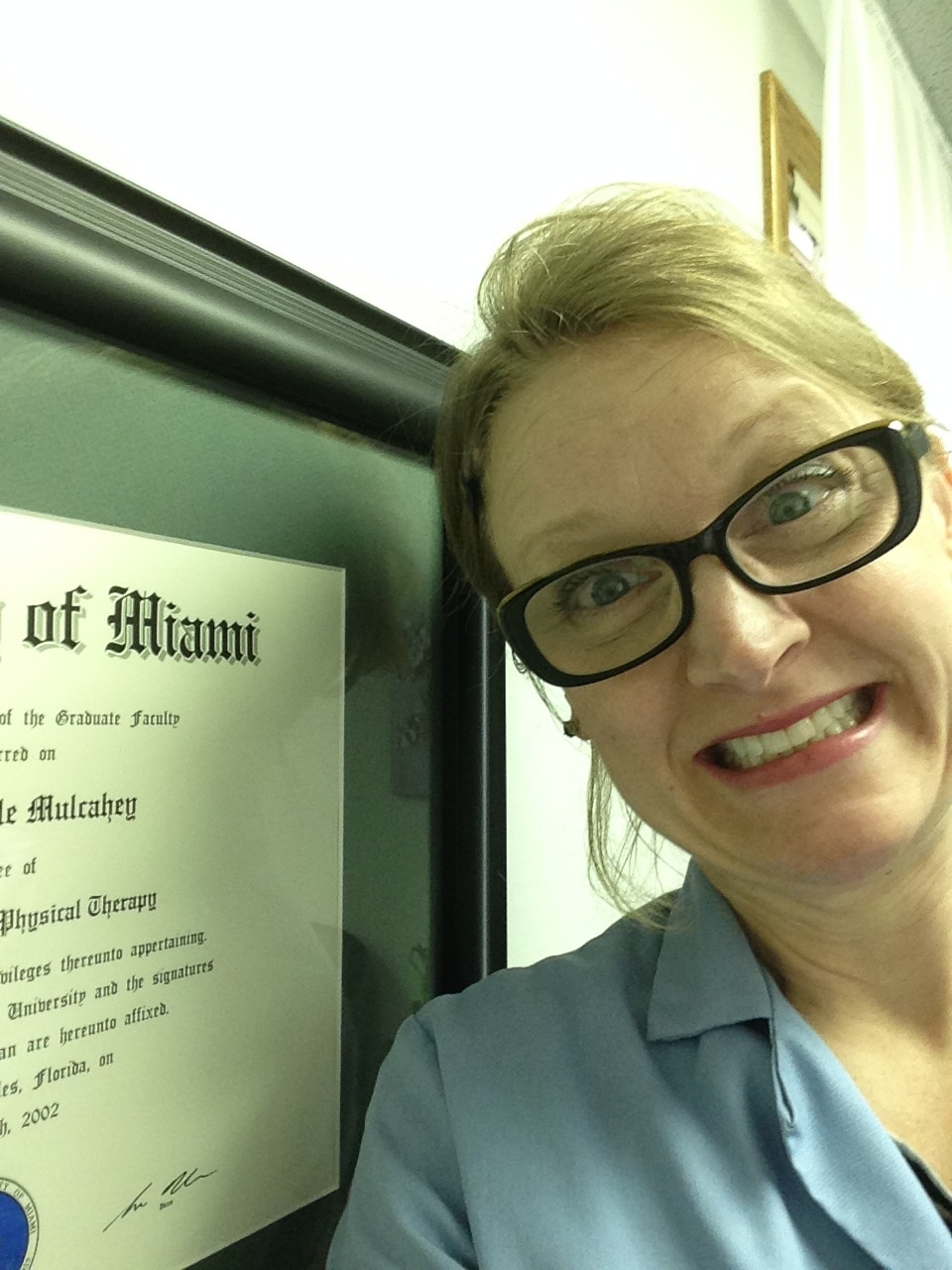 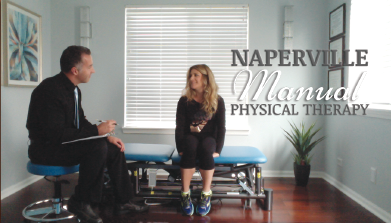 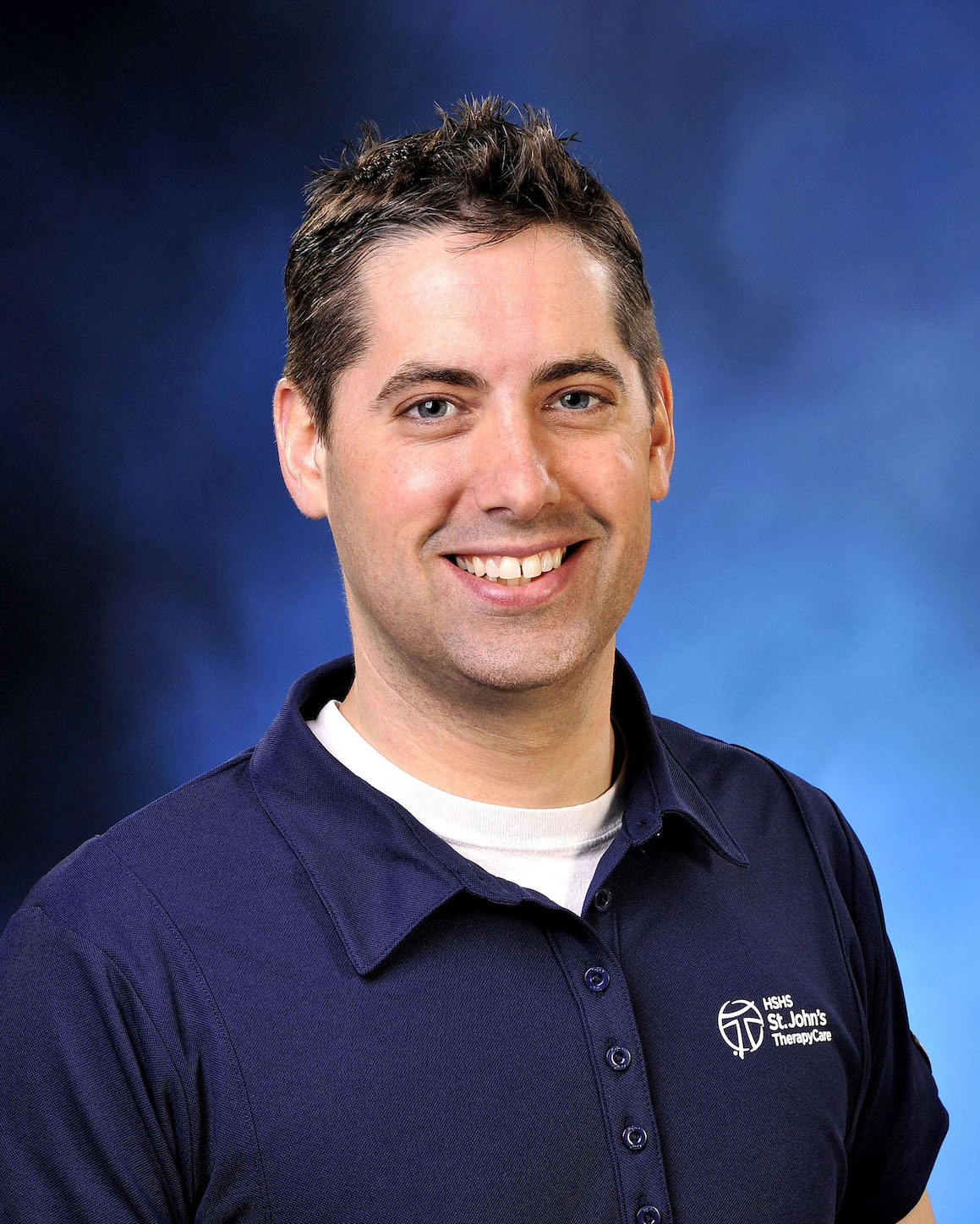 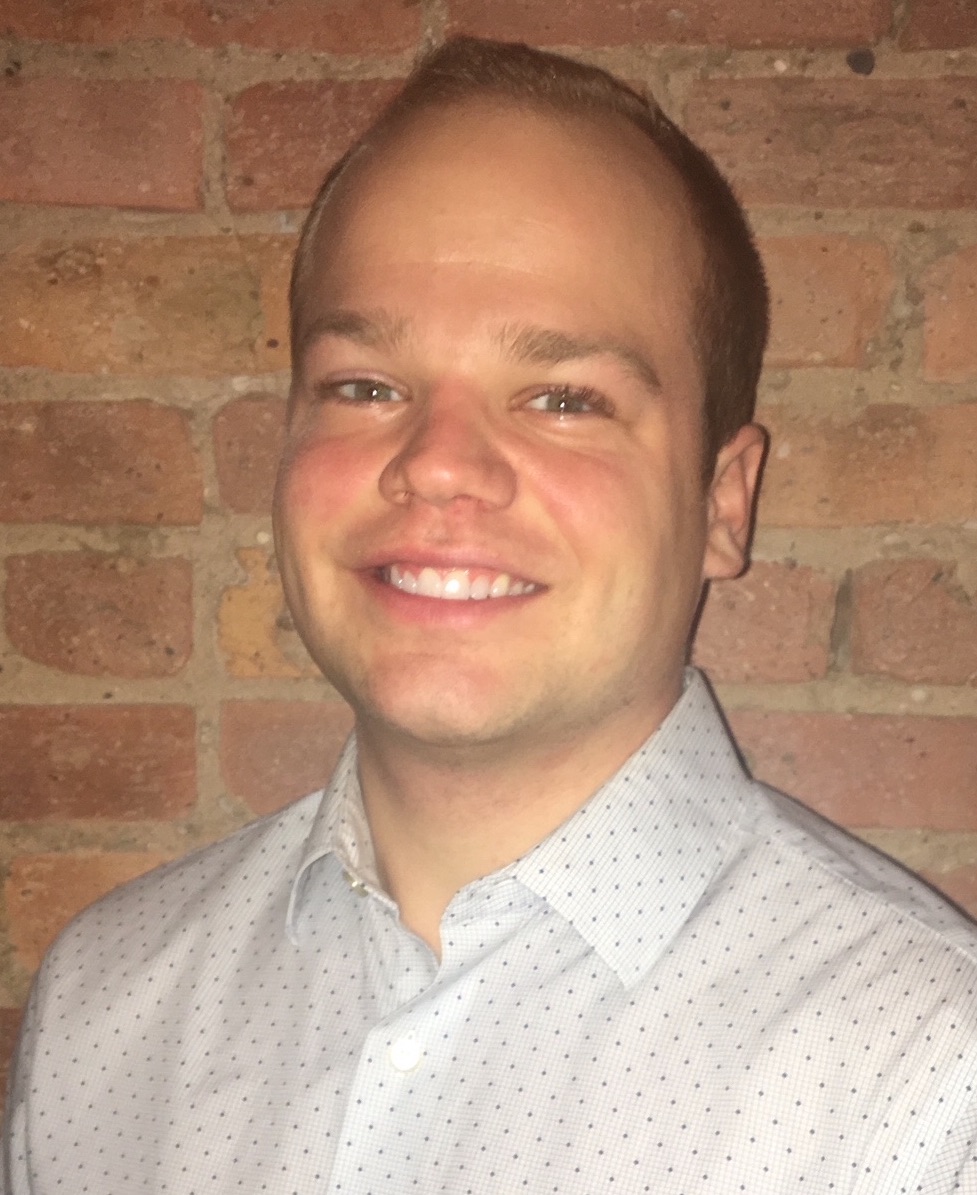 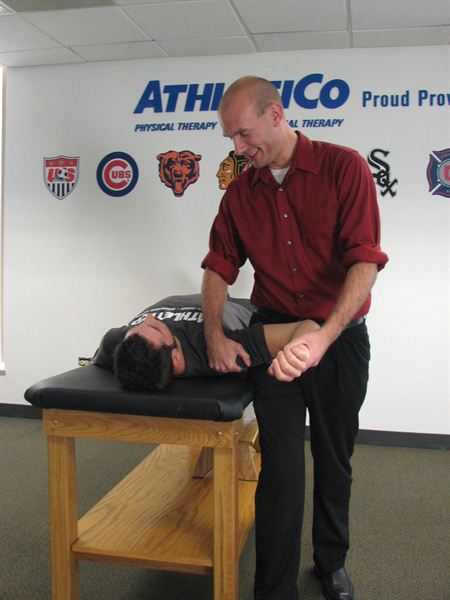 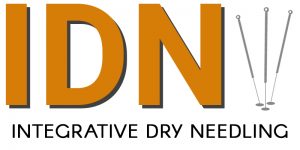 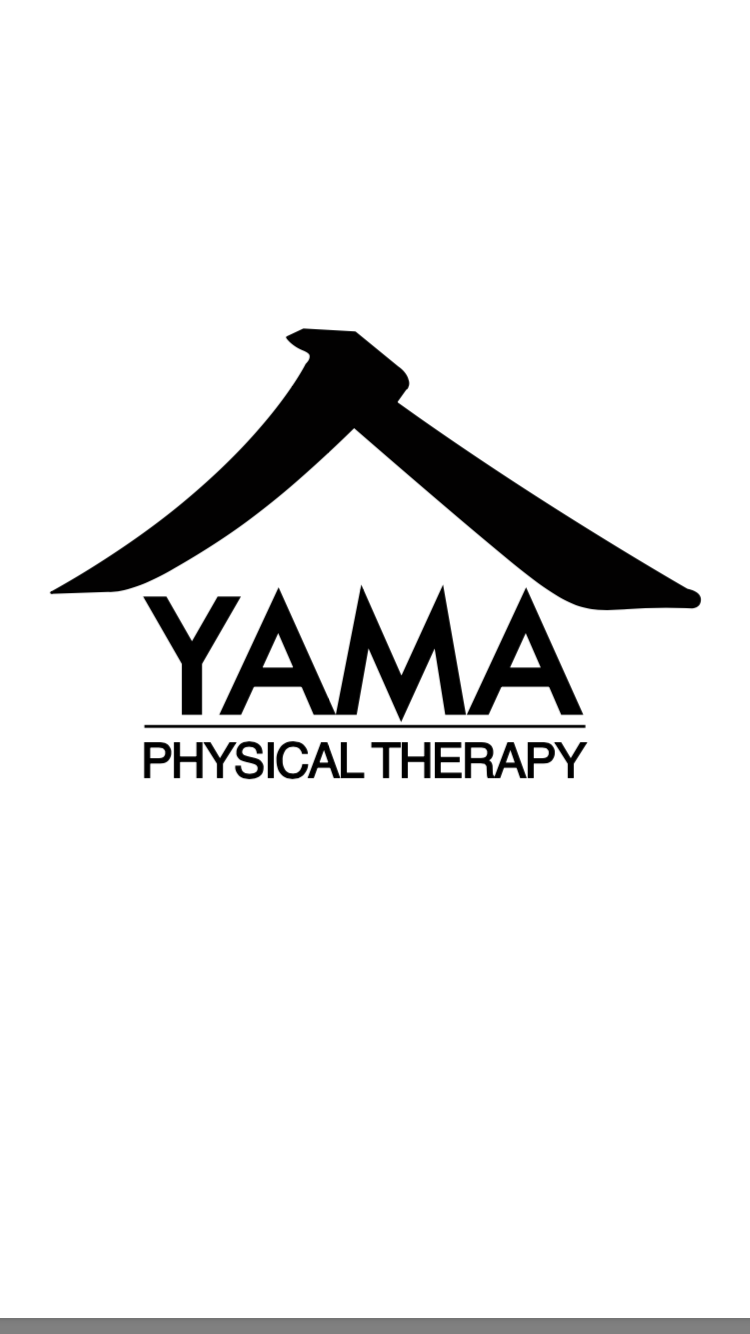 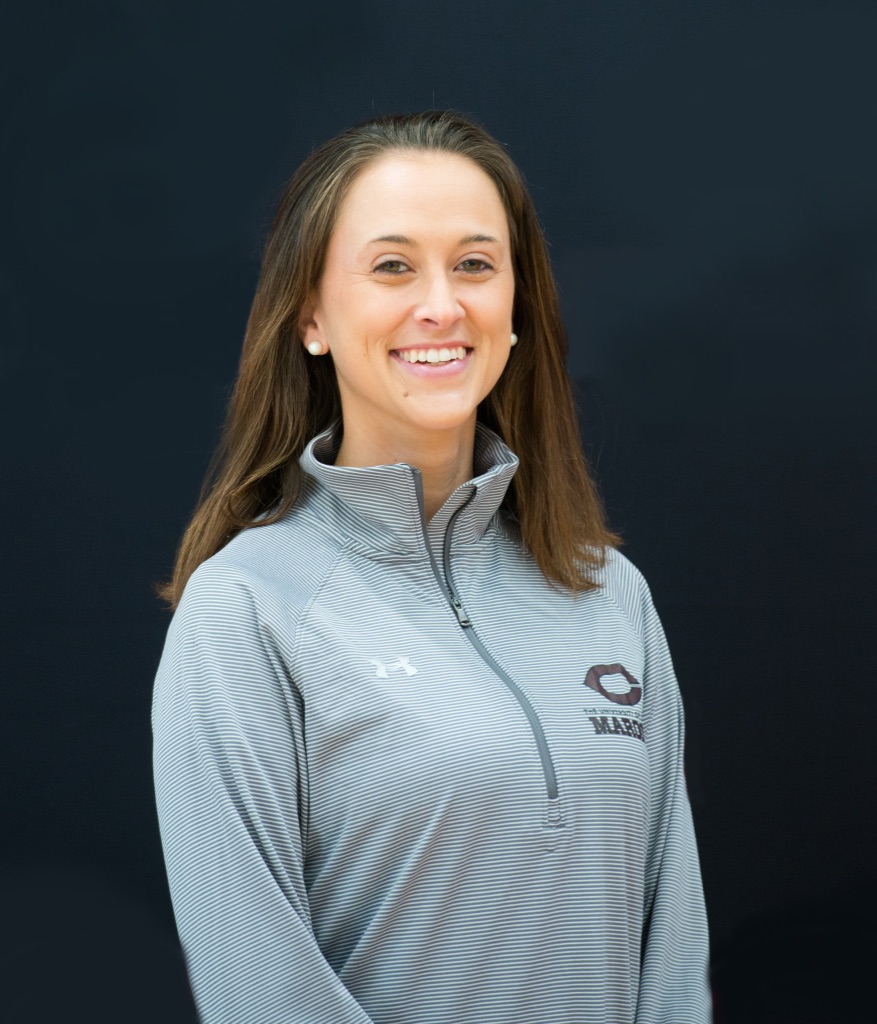