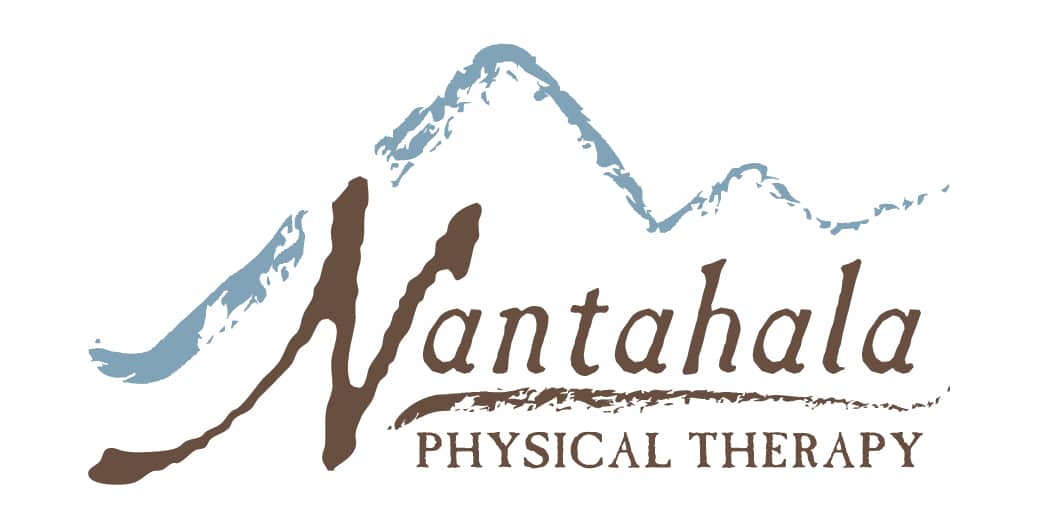 Randy has been serving clients in the Nantahala Mountains since 2006 after he and his family moved from Arkansas to North Carolina. A former professional baseball player whose career was cut short by injury, Randy understands all too well the importance of good therapy.

Drafted in 1992 by the Toronto Blue Jays, Randy played as both a starting and relief pitcher for almost 10 years with both the Jays and San Francisco Giants organizations, with stints in the Venezuela and Taiwan professional leagues. After two elbow surgeries, Randy returned to college at Arkansas State University and received an Exercise Science degree before being accepted into ASU’s Master of Physical Therapy program.

His clinical rotations took him from Missouri to Arizona where he specialized in treating all types of patients, including spinal cord injuries and athletic injuries to both NFL and MLB players. He then worked as a director of physical therapy both at a small hospital in Arkansas and at Franklin Physical Therapy before purchasing the Franklin clinic in April 2008.

Randy earned his Certification as Exercise Expert for Aging Adults (CEEAA) in July, 2012. This certification enhances the ability of physical therapists to incorporate evidence into practice in order to appropriately examine and provide the quality of exercise that will yield optimal benefits for the aging adult.

He and his wife, Molly, have two children, Kate and Eli. 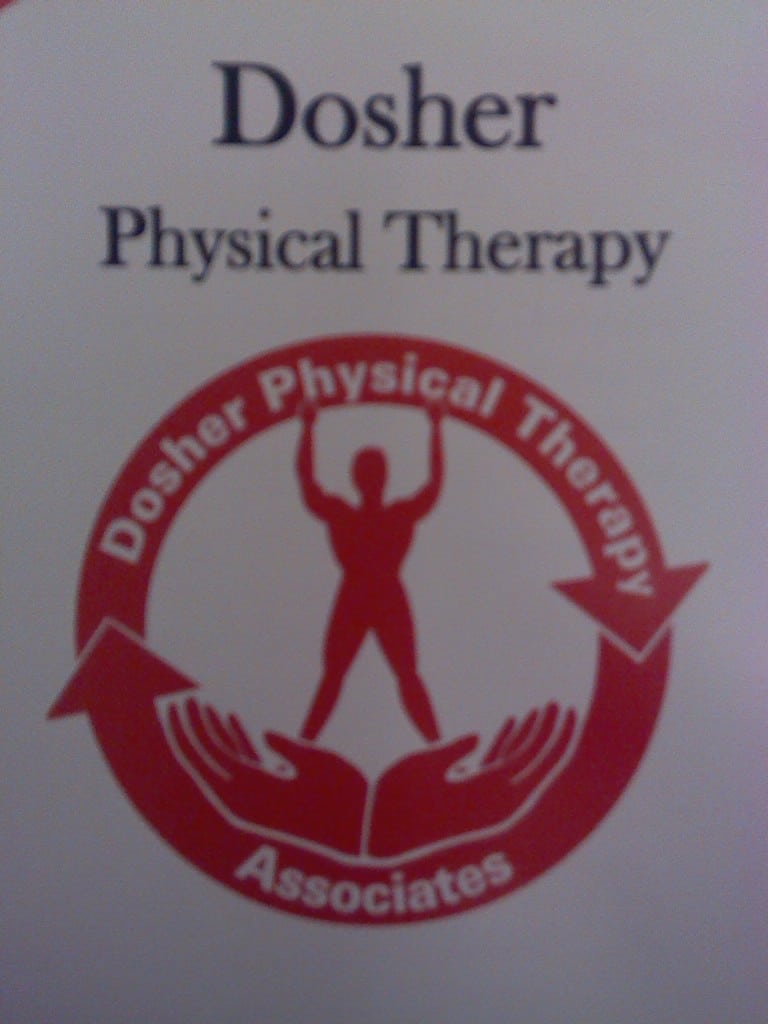 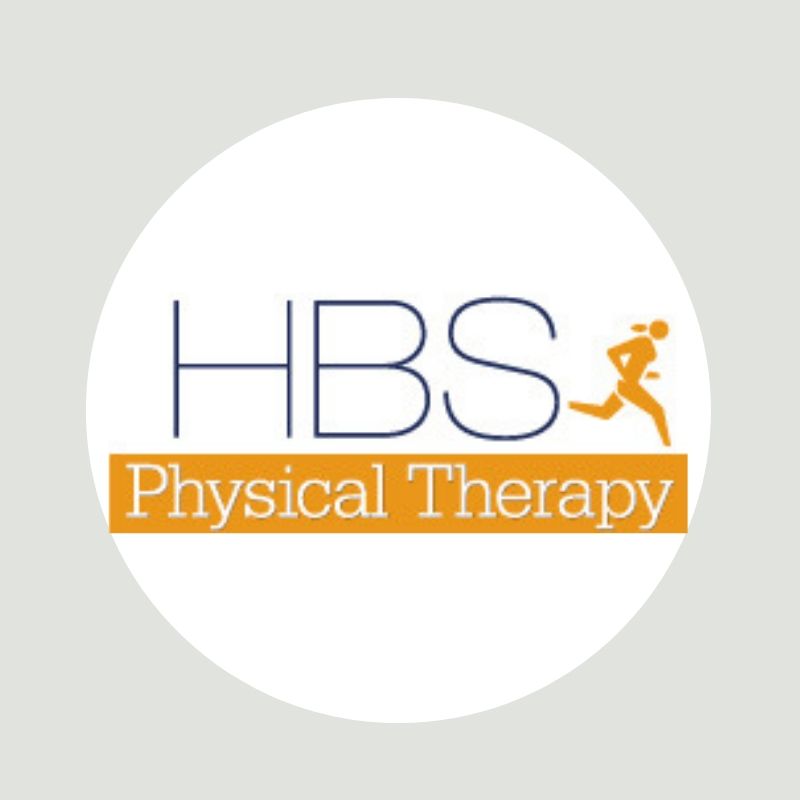 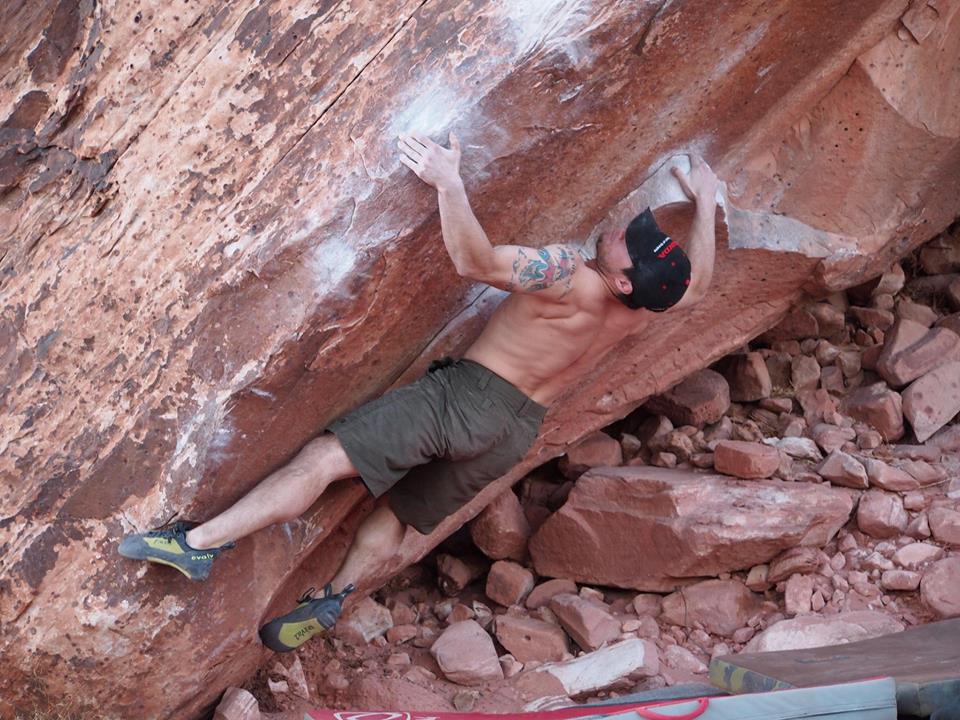 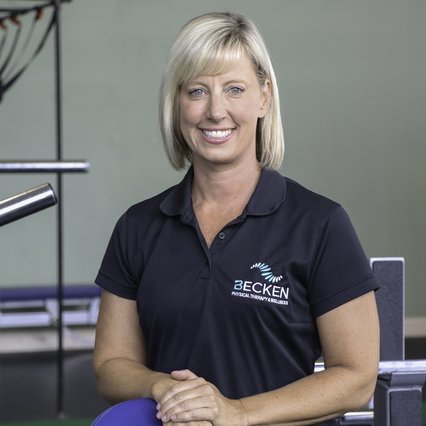 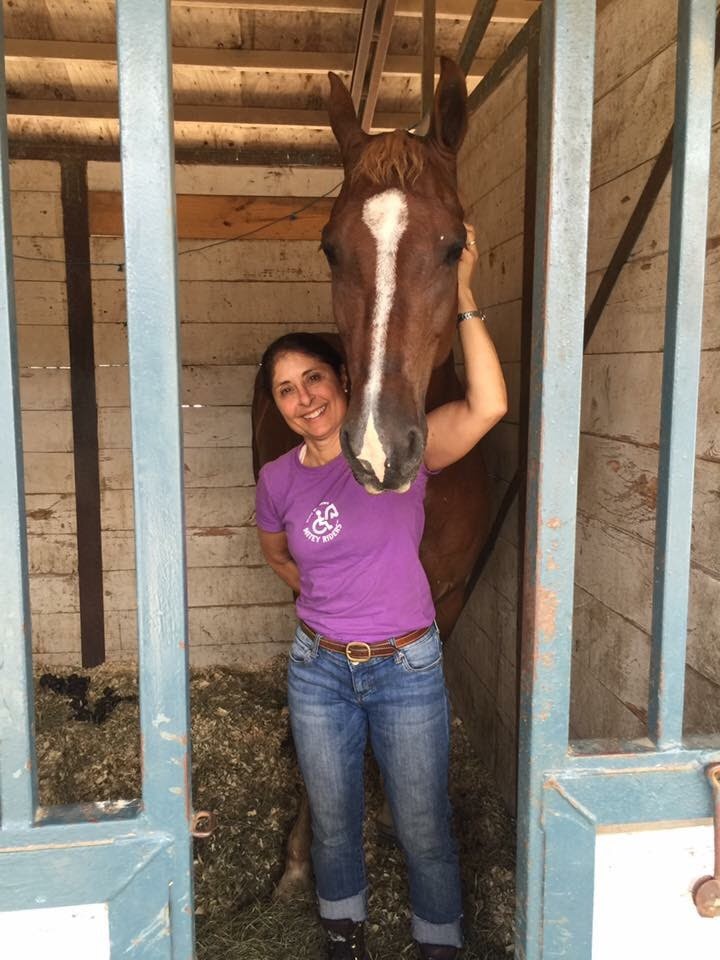 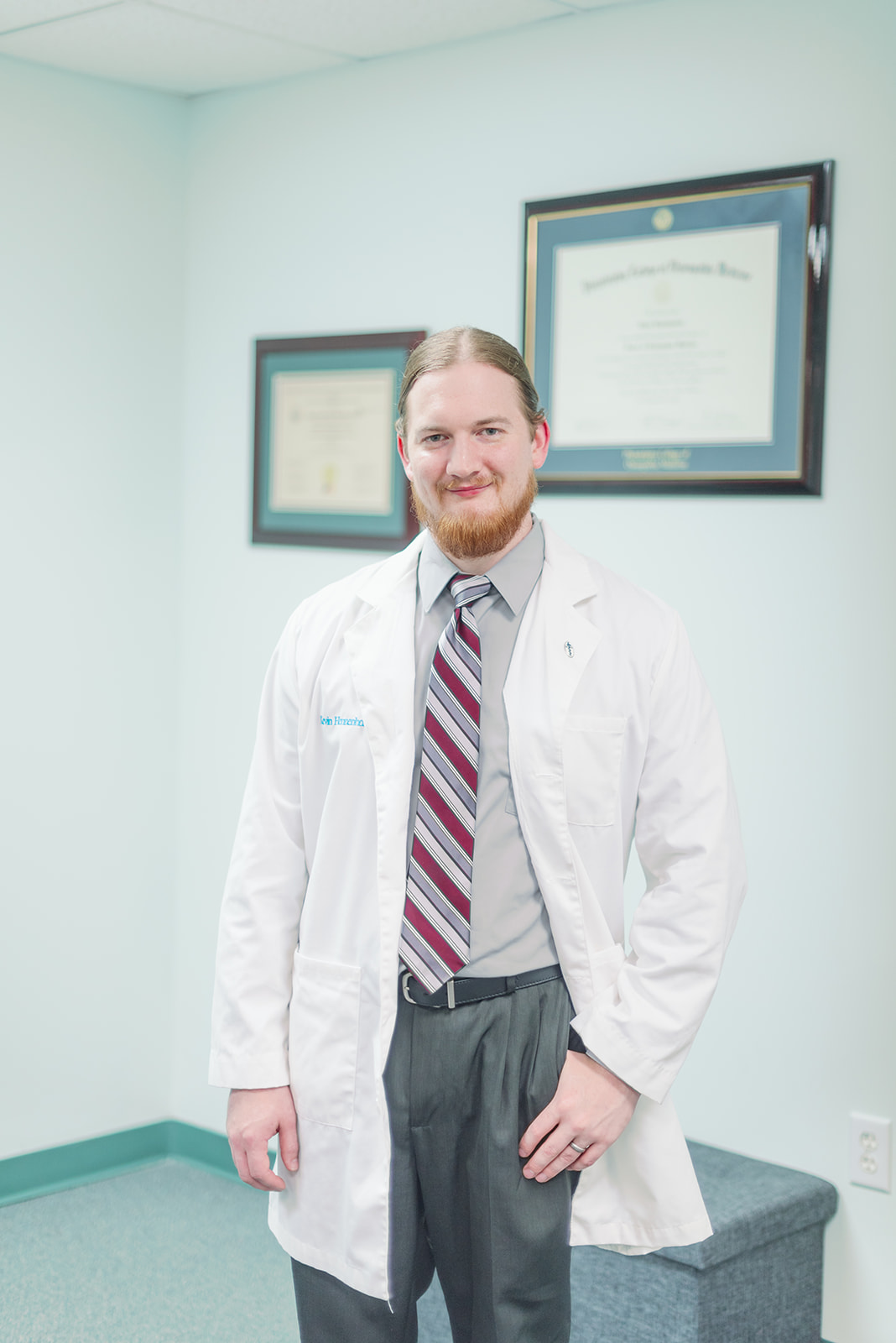 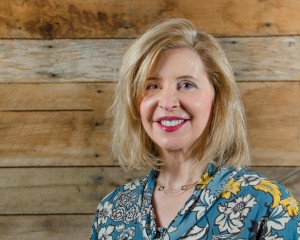 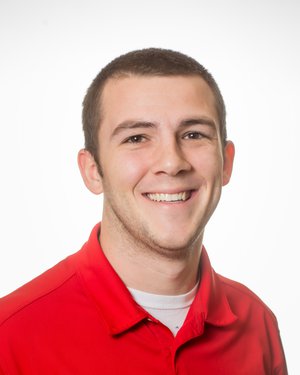 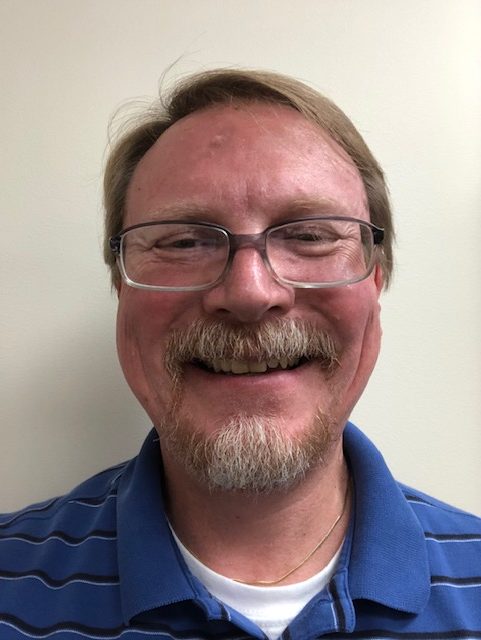 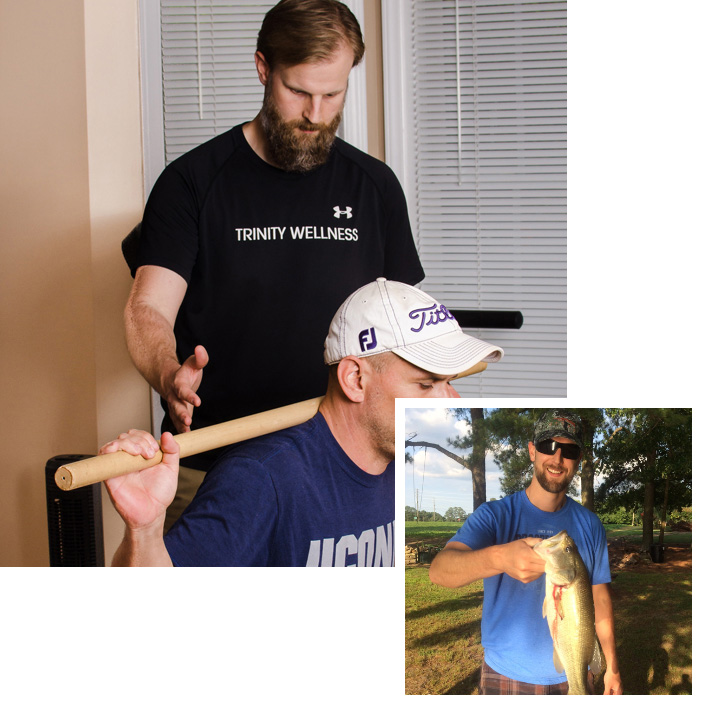