Dr. Steigbigel, Owner of Prolete Physical Therapy & Sports Medicine, has been practicing physical therapy in CT since 1998 and has been part of the Milford community for over 3 years.

Dr. Steigbigel graduated from The College of Wooster in 1992 with a B.A. in The Physiology of Exercise & Sport, where he was recognized with honor on his Thesis, “Effects of Warm Down Techniques on the Removal of Lactic Acid Following Maximum Human Performance.” The study was published in The Journal of Swimming Research. In addition to his academic accomplishments, Keith also continued his 16 year swimming career as  a top recruit.

Dr. Steigbigel specializes in orthopaedic manual medicine. Known throughout the region as the practitioner who can solve complicated cases from the acute to chronic, as well as those previously unresolved. His physician colleagues refer to him as the Doctor’s, Doctor. He utilizes techniques such as non-thrust joint mobilizations used on the spine and extremities, manual mobilization techniques, Dry Needling along with a focus on identifying the specific movement impairment patterns that are the root pathology causing the symptoms often referred as “the pain”. Utilizing such methods, he states, identifies the true cause of the dysfunction needed to effectively treat and alleviate the corresponding symptoms for long term, not short relief.

Dr. Steigbigel’s focus in sports medicine includes his certification as a Strength and Conditioning Specialist. He works with athletes of all levels, from the weekend warriors to the amateur, high-school/college level athletes,  semi-professional and professional athletes including regional and Crossfit Games athletes. Athletes of all levels have been known to travel from outside the region in order to work with Dr. Steigbigel. Dr. Steigbigel is the official Physical Therapist for the Crossfit Milford competitive team, the 2nd pace finishers of the 2015 World Crossfit Games.

Dr. Steigbigel is certified by Sole Supports Orthotics as a provider to cast and distribute foot orthotics. This compliments his work with runners and those with conditions of the foot or ankle.

Dr.Steigbigel enjoys the academic atmosphere, continuing his own education with the most recent developments in learning. Dr. Steigbigel is currently an appointed Part-time Clinical Professor at Quinnipiac University in the Department of Physical Therapy and at the Frank Netter School of Medicine.

When not in the office, Dr. Steigbigel is an avid Crossfitter with his friends and family. 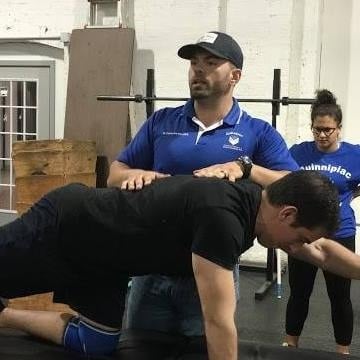 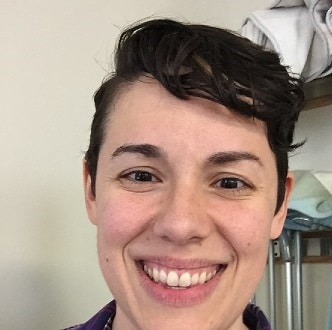 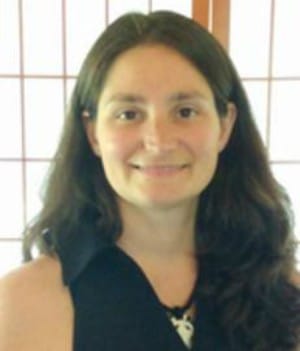 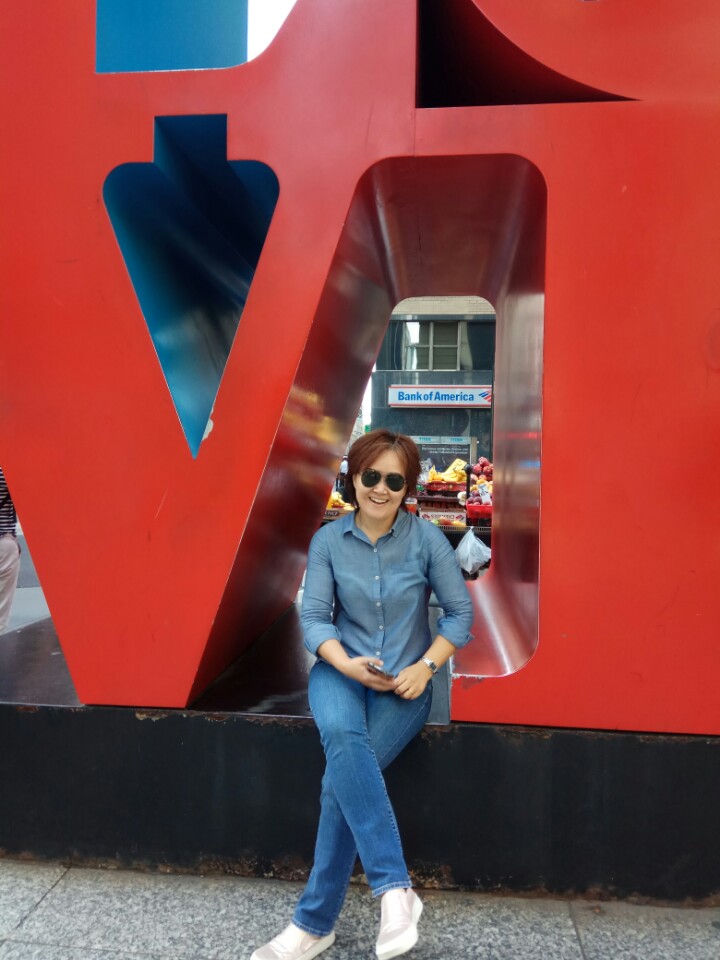 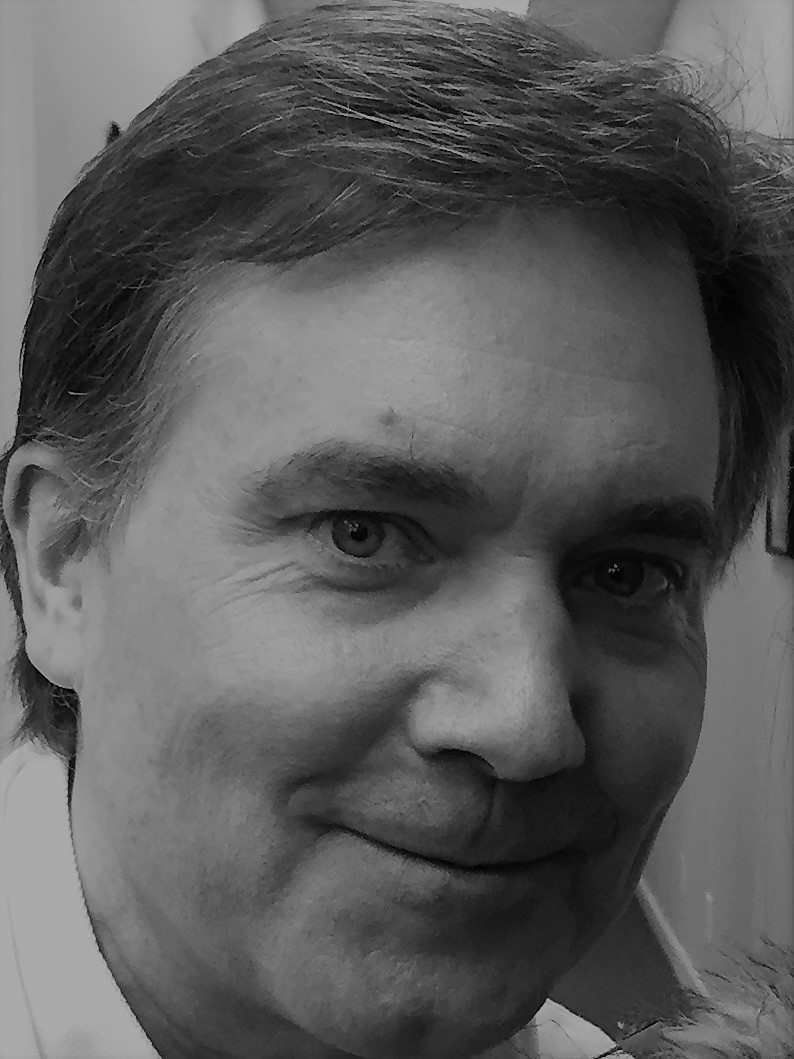 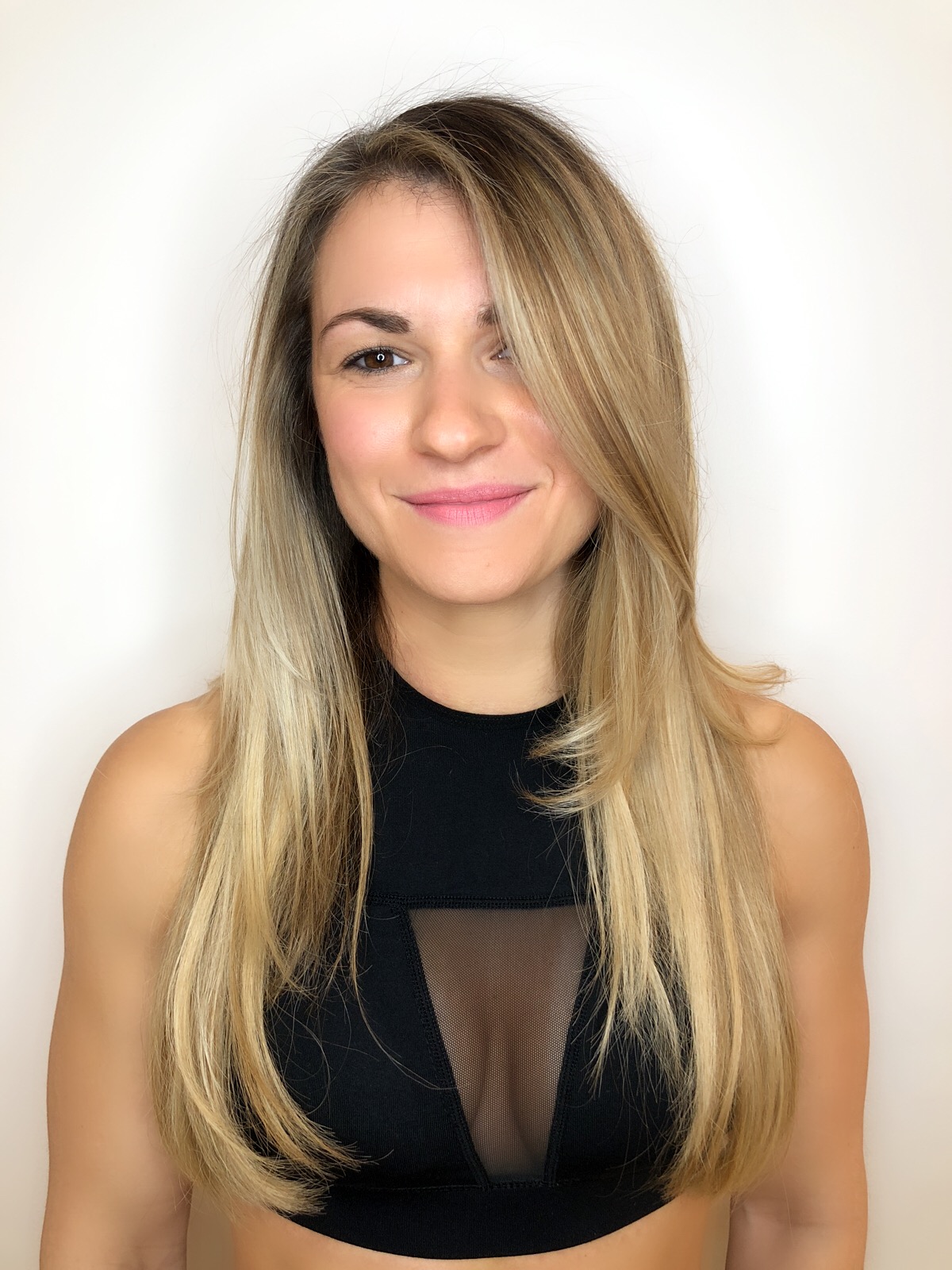 Genevieve Gyulavary
The Athlete in Motion