Kasey Orr joined the University of South Alabama sports medicine staff in the summer of 2017 as a graduate assistant athletic trainer responsible for overseeing the volleyball team as well as the university’s dance team, The Prowlers.

Orr previously attended USA where she completed her undergraduate degree in exercise science. While attending South, she was a manager for the football team which then led to an opportunity to obtain a position as a student athletic trainer with the sports medicine work study program.

She is now responsible for overseeing the women's soccer team, the men's and women's tennis teams, and the USA dance team.

In addition to her position at South, she also works PRN with a local orthopedic clinic to cover high school sports. 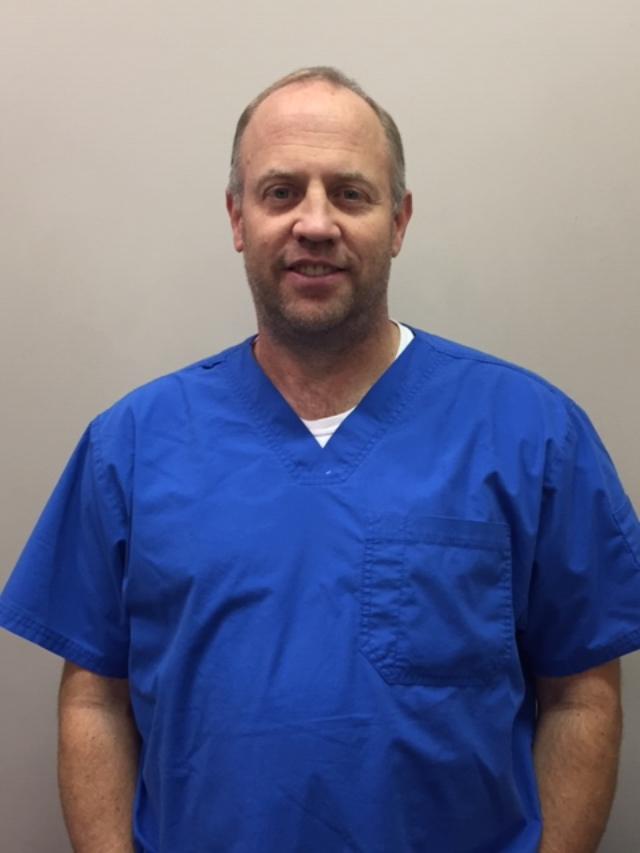