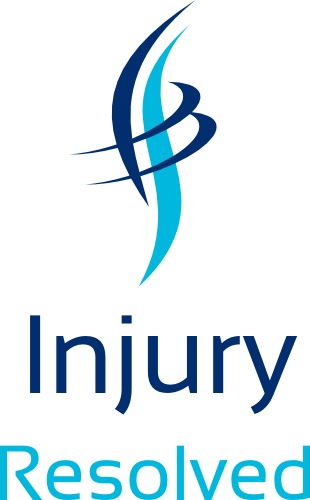 Currently Douglas is a Professor at Morehouse and Morehouse School of Medicine where he teaches Kinesiology and works in Graduate Public Health Education
Douglas joined the Atlanta Dream as Director of Sports Medicine and Head Athletic Trainer in 2014 after spending four seasons in the Golden State Warriors organization. While there he served as the President of the NBA Development-League’s Athletic Trainer Association. Prior to his stint in Golden State, Douglas spent three seasons with the NBA D-League’s Reno Bighorns, and had also previously worked with the NBA D-League’s Albuquerque Thunder-birds.

Douglas also spent time as the Athletic Trainer for Men’s Basketball at N.J.I.T., and was Director of Sports Medicine and Head Athletic Trainer for the WNBA’s Houston Comets. He also spent three seasons as the Memphis Grizzlies’ Assistant Trainer, Strength and Conditioning Assistant and Equipment Manager, after serving as Head Trainer in the International Basketball League.

Douglas worked four seasons as an intern with the Buffalo Bills of the NFL, as a Graduate Assistant at Morehouse College, and a Student Assistant with USA Women’s Basketball during the 1996 Olympic Games in Atlanta.

Douglas holds a Bachelor’s degree in Kinesiology and Sport Health from Morehouse College and a Master’s degree in Sport Injury Management from Life University, and Currently in the beginning stages of a Doctoral Program  in Athletic Training from  A.T. Still University. Douglas is married and has three children ages 16, 14, and 8. Douglas also served his country as a Naval Officer. 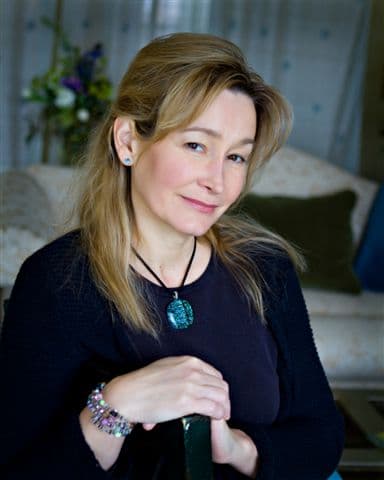 Heather B. Collins
Physical Therapy on the Move, L.L.C. 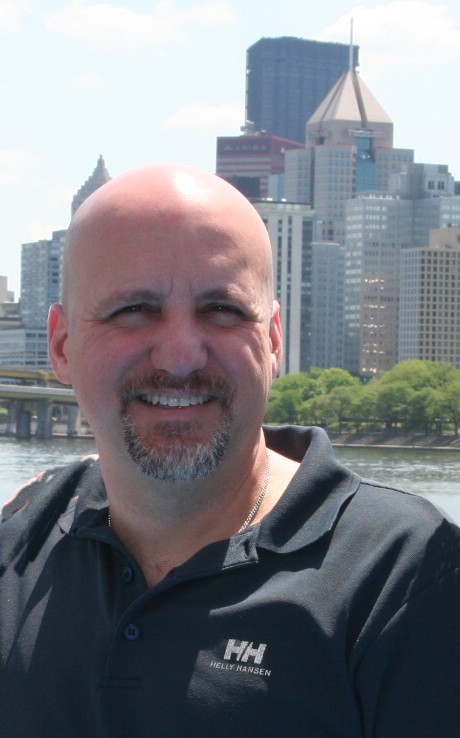 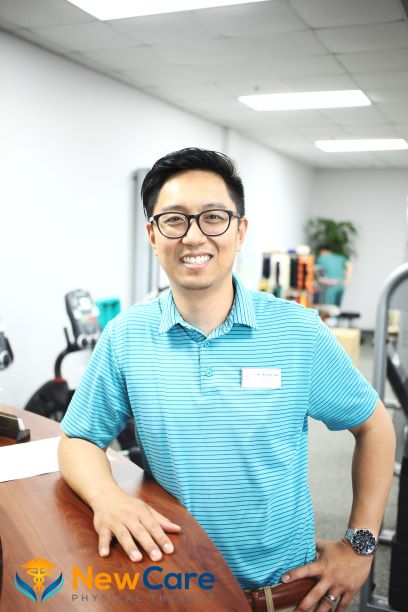 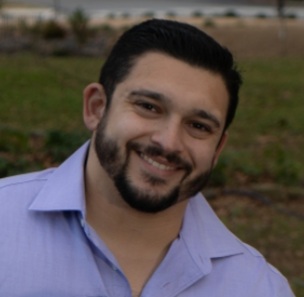 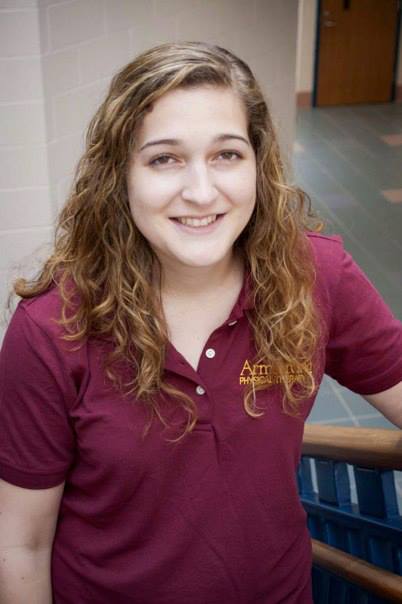 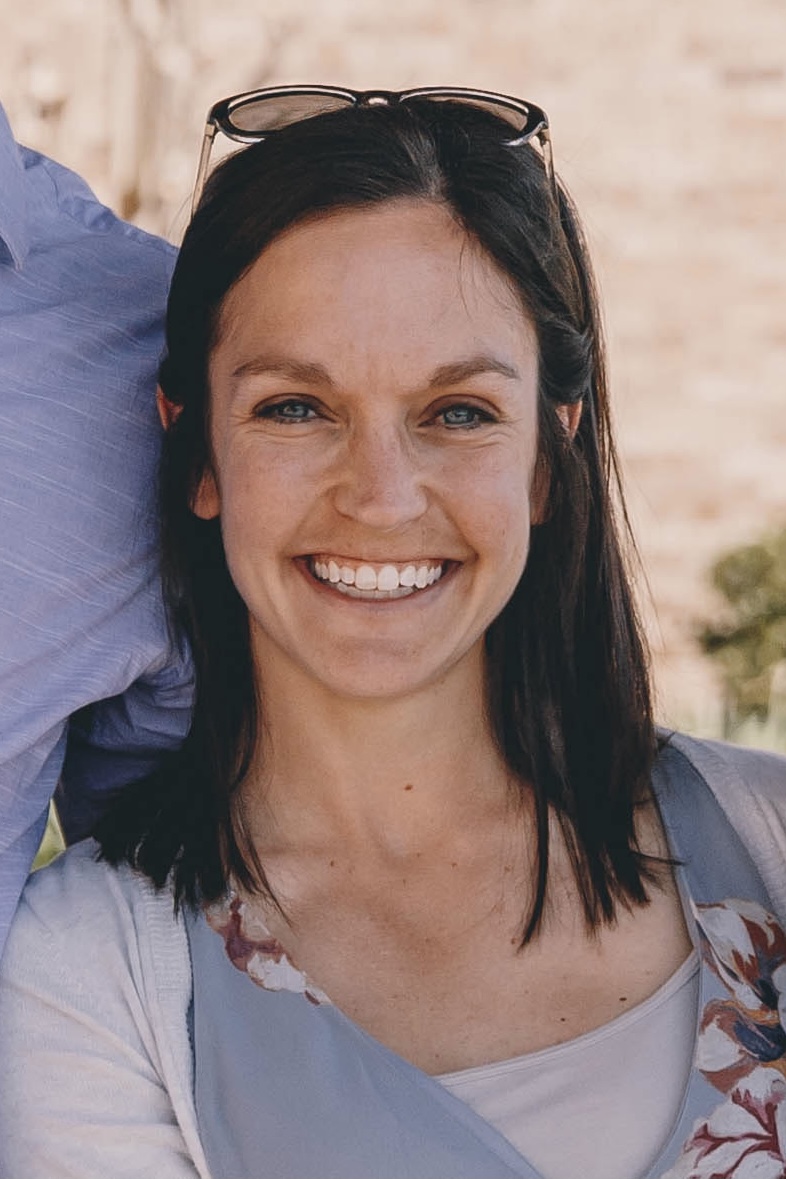 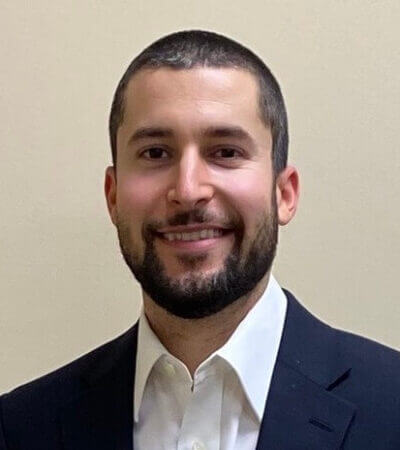