At the age of 20, Dr. Nielson presented and published two articles at the Third Annual Arizona Athletic Trainers’ Association (AZATA) on “Spinal Assessment of the Athlete” and “Athletic Spinal Injury working with Emergency Personal”.  Dr. Nielson’s health care experiences started at Central Arizona College while working as a trainer for Men’s and Women’s Basketball, Softball and Track and Field. Due to the long distance, Central Arizona College was from the local hospital, Central Arizona College covered his training expenses to become the team’s onsite EMT. While waiting to start at Parker College of Chiropractic, Dr. Nielson volunteered with the Southern Arizona Search and Rescue Team (SARA) and with the University of Arizona Sports Medicine Staff for home track and field tournaments.

Dr. Nielson received his chiropractic license in Arizona and began practice in January 2003 in Mesa, Arizona. With a clinical practice in Alternative Medicine. Dr Nielson for 3 years spoke locally on the subject of nutritional neurology, and nationally on Laser Therapeutics in Pain Management, Neurology, and a Wellness Approach to Health.

In September of 2005 Dr. Nielson became certified in Manipulation Under Anesthesia (MUAC). At the age of 28 Dr. Nielson became the youngest physician in Arizona to be appointed to be Chief of Chiropractic Staff at Arizona Surgical Specialists Center in Tempe, AZ. Dr. Nielson is currently waiting to sit to be Board Certified in Pain Management. Dr. Nielson is has Diplomat status from the American Academy of Spine Physicians (DAASP); and he is the first to receive this status in AZ. Dr Nielson has worked with a number of local Police Departments within the valley and completed a Tactical Strength and Conditioning Certification (TSAC). This allows Dr. Nielson to design real life Functional Training scenarios for our officers. Dr. Nielson is also a CPR and first-aid instructor. Dr. Nielson has been performing Dry Needling (DN) since 2014.

As well as being involved in full-time practice, Dr. Nielson has provided sports medicine services to many local and national sports organizations, teams and events. Some of the events include; Arizona Ironman Triathlon and the Suzan G. Koman three-day Breast Cancer Walk, the 2013 CrossFit Regional Games and many local and national Boy Scouts of America events.

In Dr. Nielson’s free time he likes to get outdoors, hikes, climbs, canyoneering, cycling, training for adventure races and spends as much time as he can with his family. Dr. Nielson volunteers in the community with his church and is a scoutmaster for a local Boy Scout Troop as well as president of the Boyscouts West Valley Firebird District. Dr. Nielson lives locally with his wife, two sons’ and daughter.

In September of 2005, Dr. Nielson partnered with Dr. Hofmeir and founded West Valley Wellness & Rehabilitation PLLC. West Valley Wellness has currently been open for over 10 years. Our Office strives to provide the best Chiropractic, nutrition, exercises and massage therapy services here in the valley.

Arizona Board of Chiropractic 2002- current

Arizona Board of Physiotherapy 2002- current 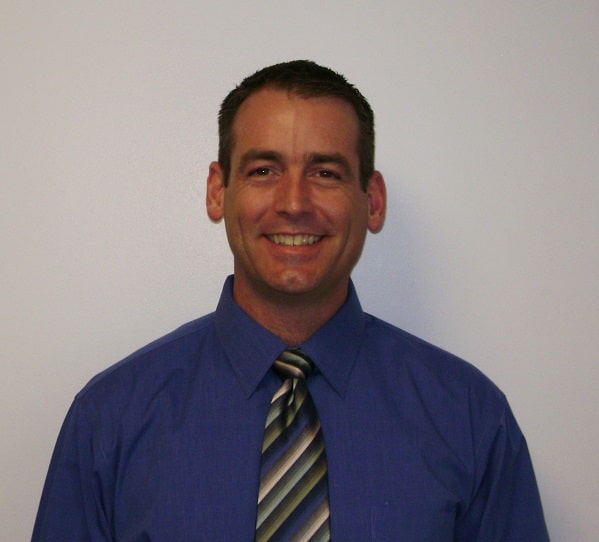 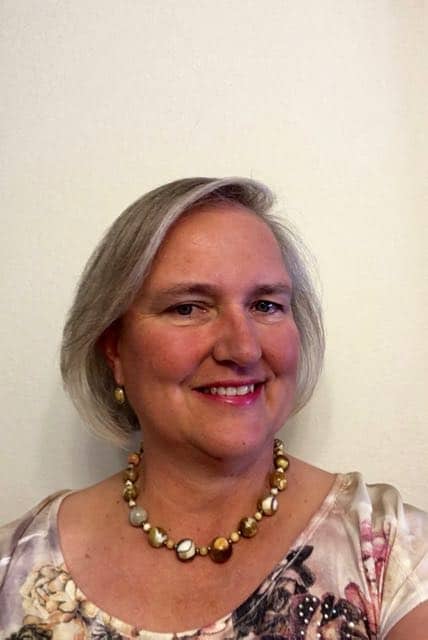 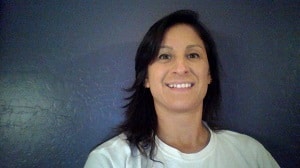 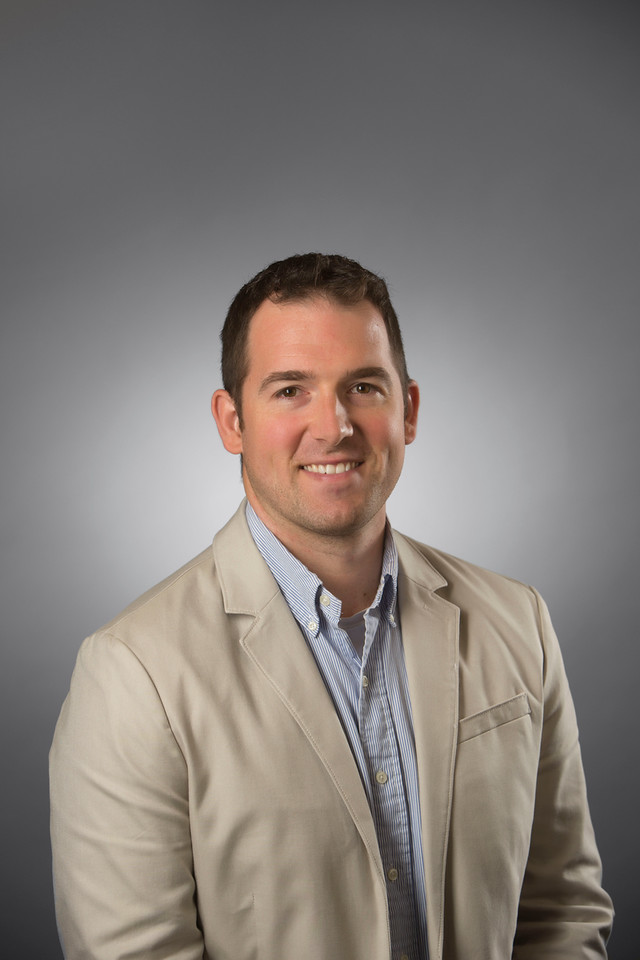 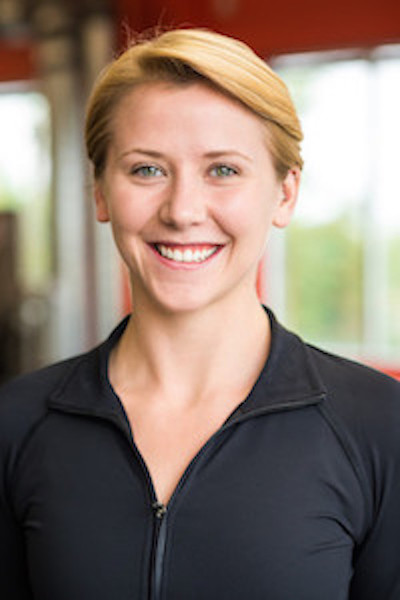 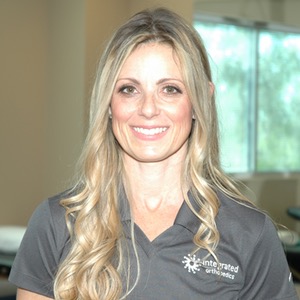 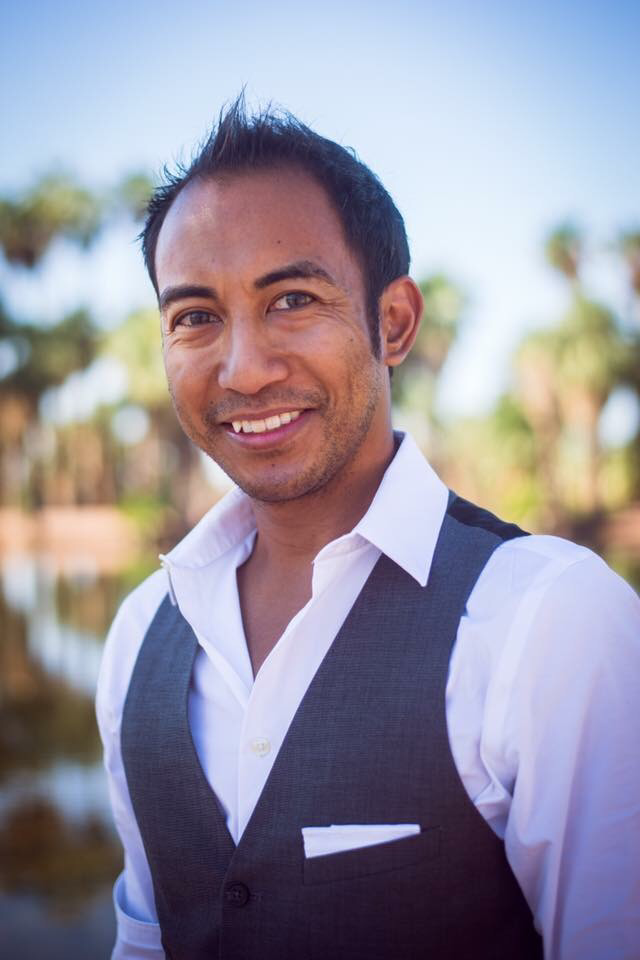 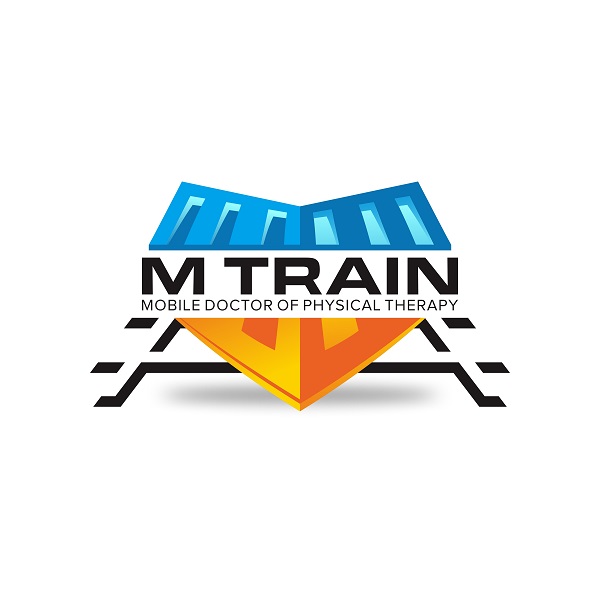 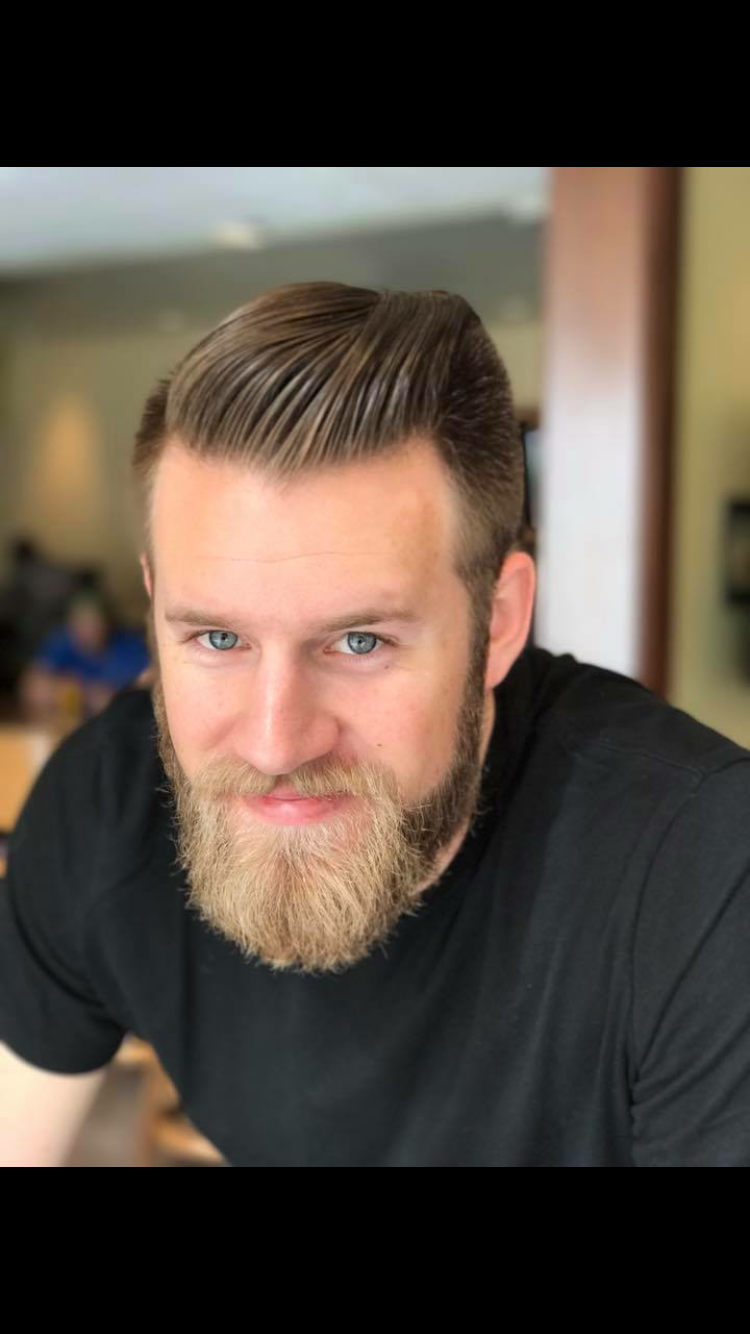 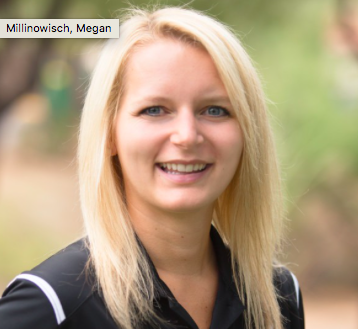 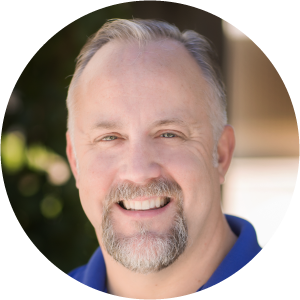