West is in his 14th year at the University of Iowa as an athletic trainer.  During his tenure at Iowa he has worked with Football, Track and Field, Cross Country, Baseball, Tennis, and Soccer Student Athletes.

After completing a graduate assistantship at Iowa from 1994-1997, West returned to Coe College, where he initiated the accredited athletic training education program.

West and his wife, Michele, reside in Iowa City and have two children, Taylor (20) is on the Rowing Team at the University of Iowa and Austin (17) is a senior at Iowa City West High School.

He attended graduate school at Western Michigan and received his master's degree in physical education -- athletic training, in 1994.

West received a PhD in athletic administration from the University of Iowa in 2001. 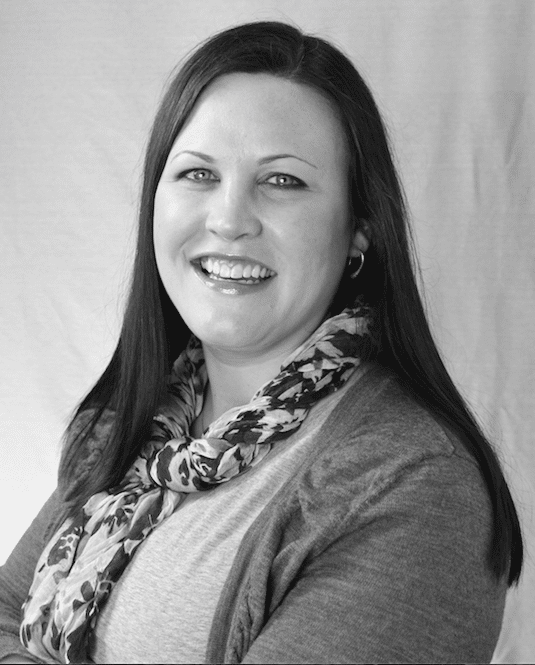 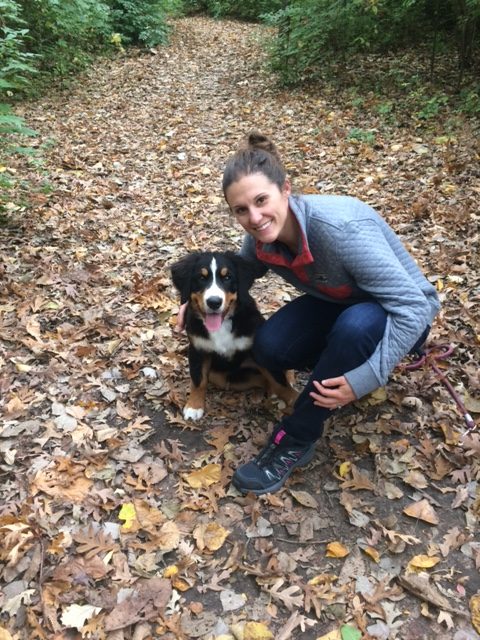 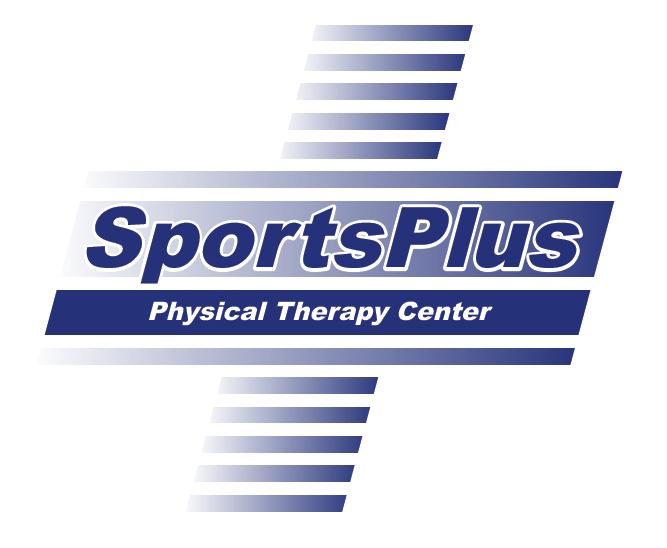 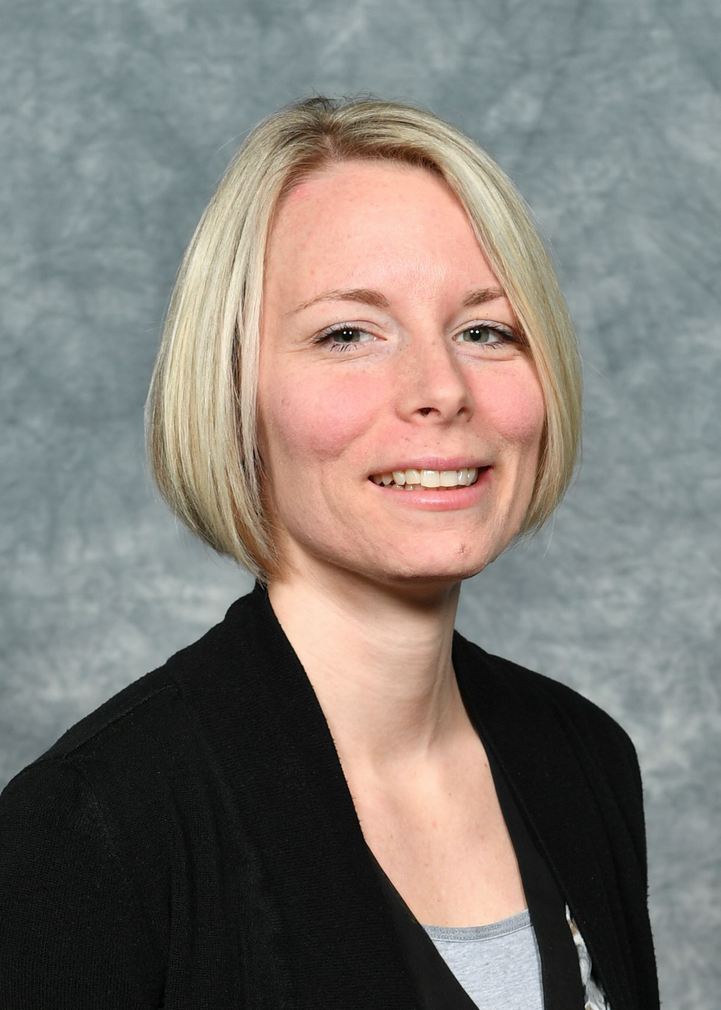 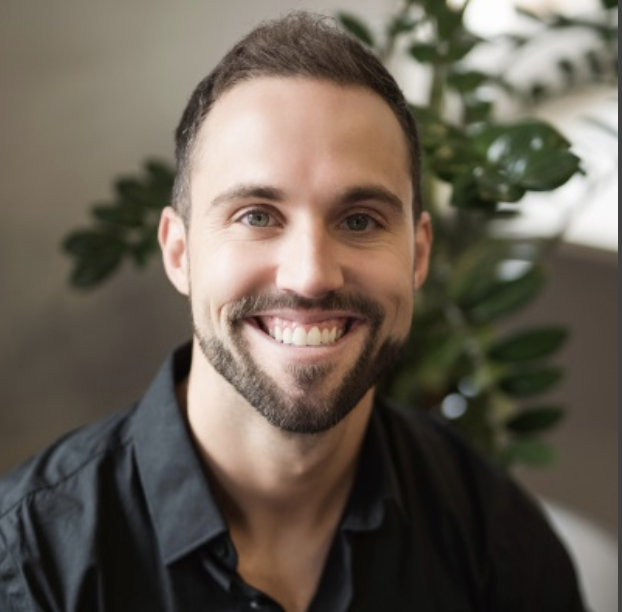