Beth Patterson, PT, CYT, CIDN is a Jackson, TN native and North Side High School graduate. She earned her degree in Physical Therapy from the University of Tennessee Health Science Center in Memphis in 1993.

She was a co-founder of the Special Kids Rehabilitation Center in Murfreesboro, TN in 1998, Rein-bow Riding Academy in Jackson, TN in 2001, AquaTherapies in 2004, and Director of Sports Plus AquaTherapies until 2013.
Beth has advanced skills and training in manual therapy techniques, such as Maitland Joint Mobilization, Myofascial Release, Integrative Dry Needling, Pelvic Floor Certification, and various women's health issues.
In 2013, she launched an exercise DVD, Obegone Fitness, to serve the unmet needs of obese people. She teaches classes at the Yoga Center of Jackson for people with back pain and is a certified Yoga Therapist. Unniversity of Tennessee of Memphis in 1993. 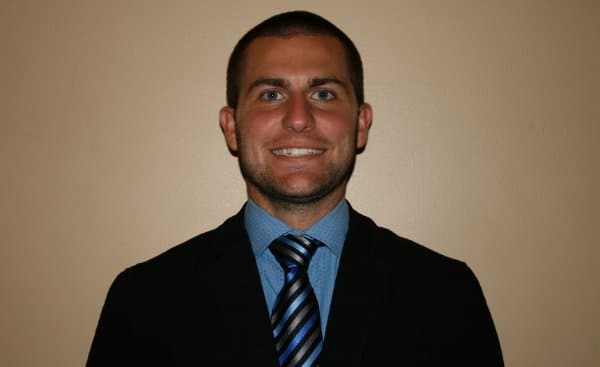 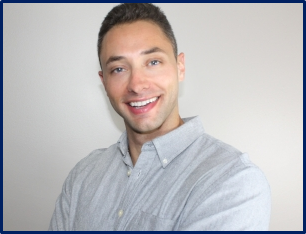 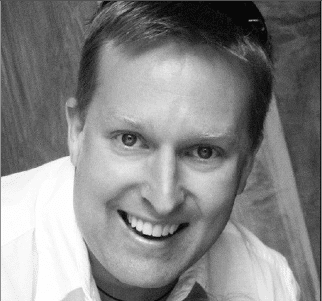 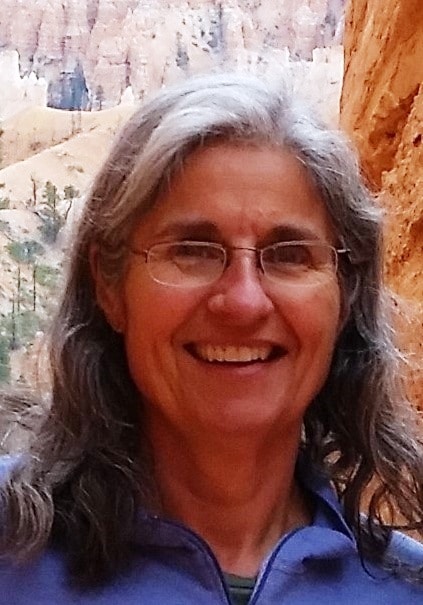 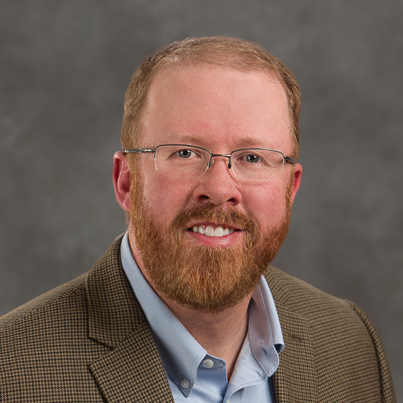 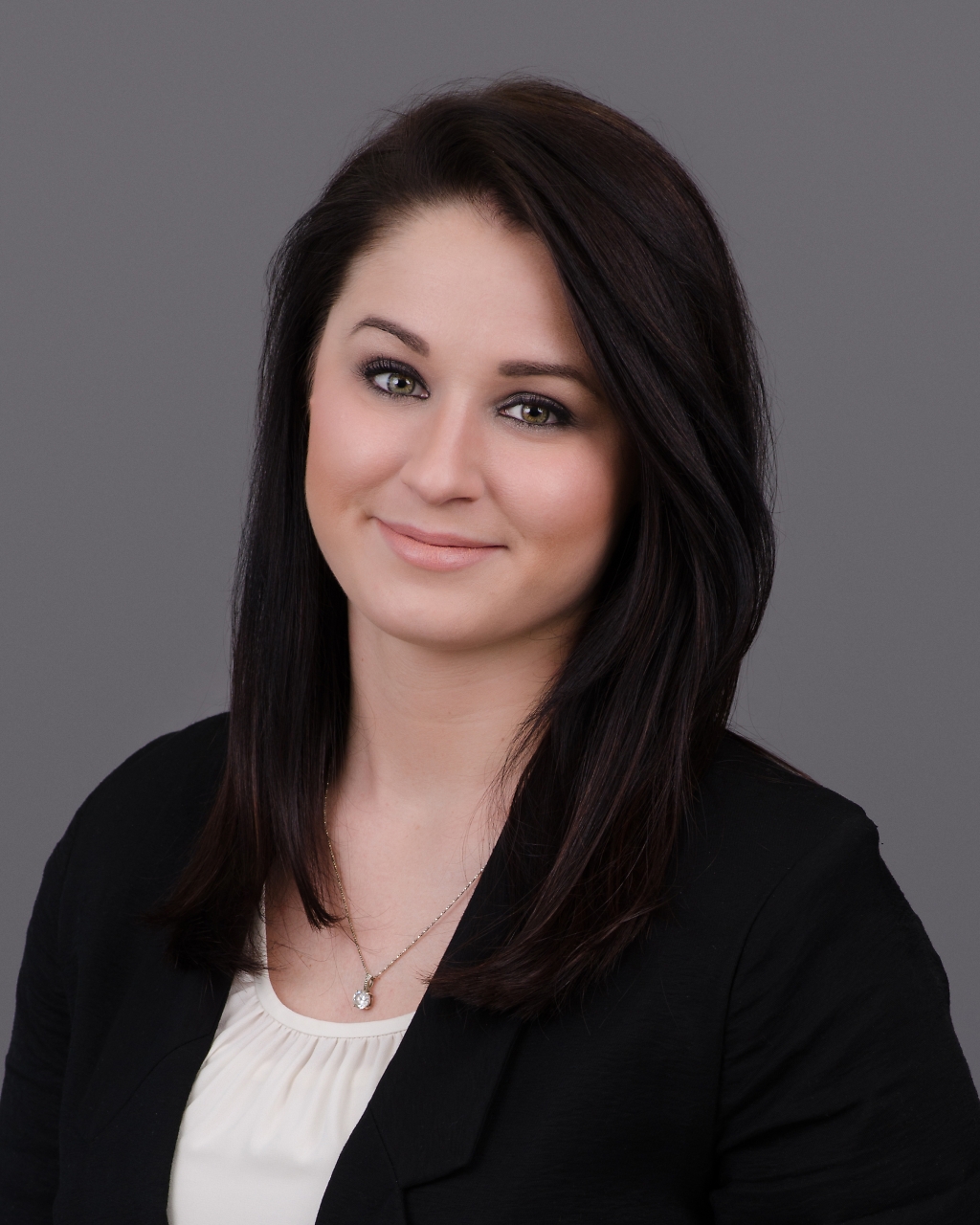 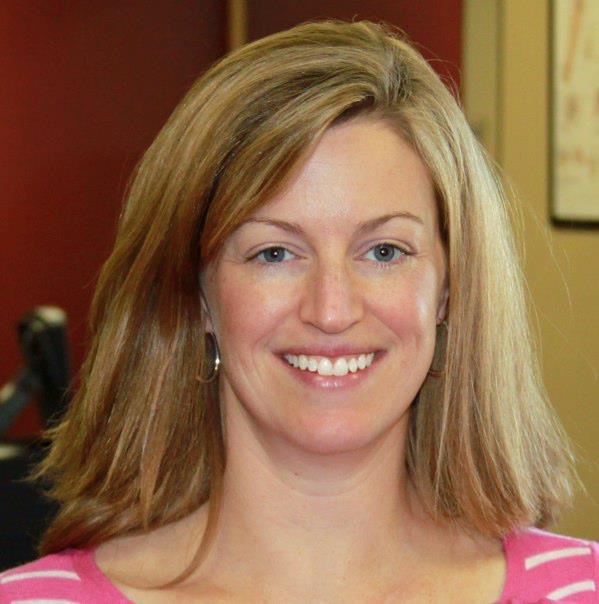 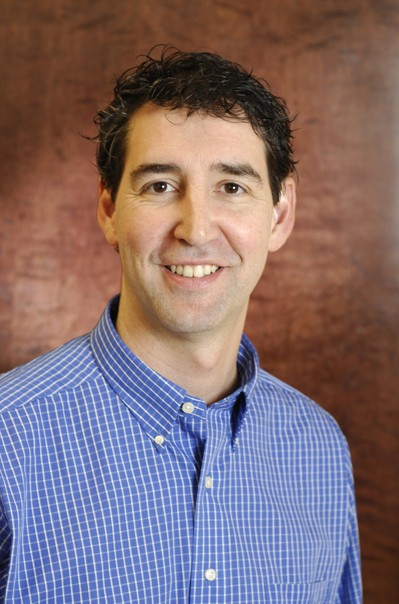 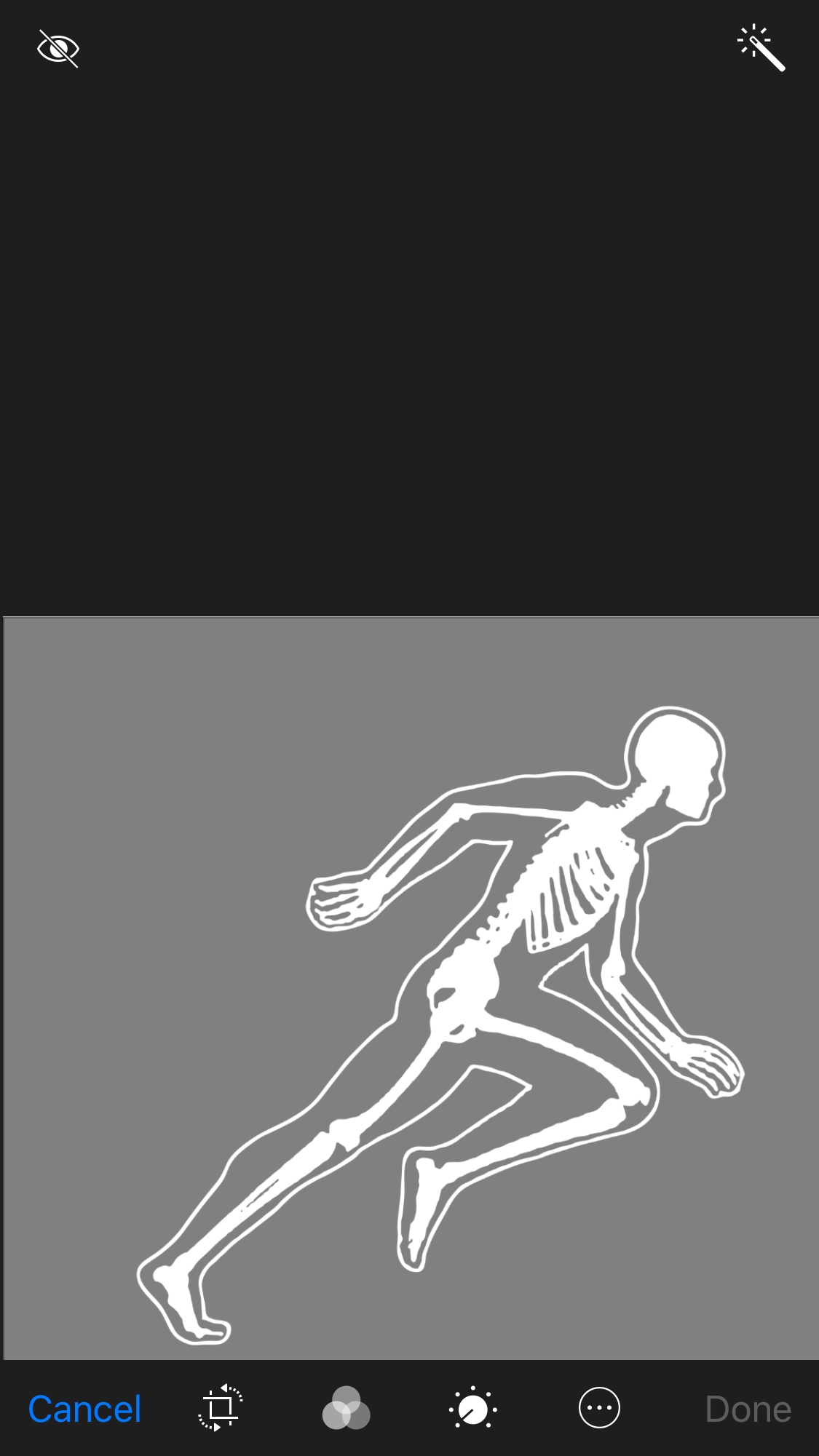 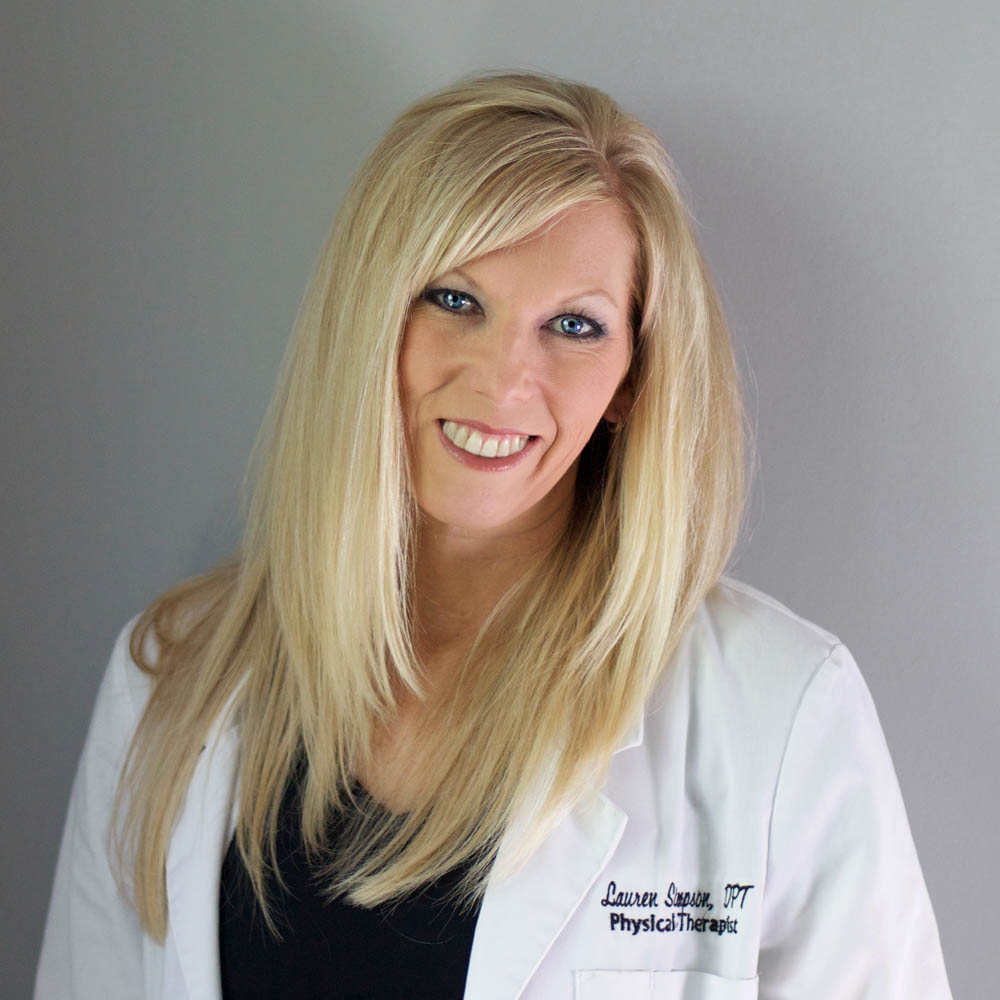 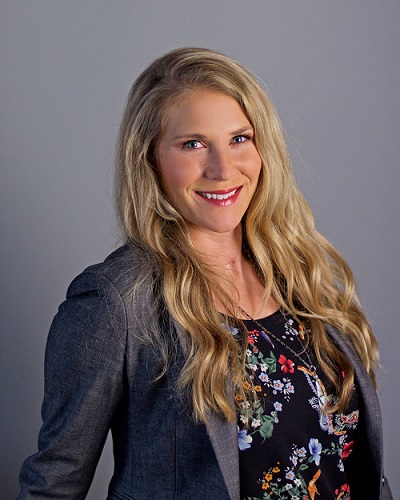 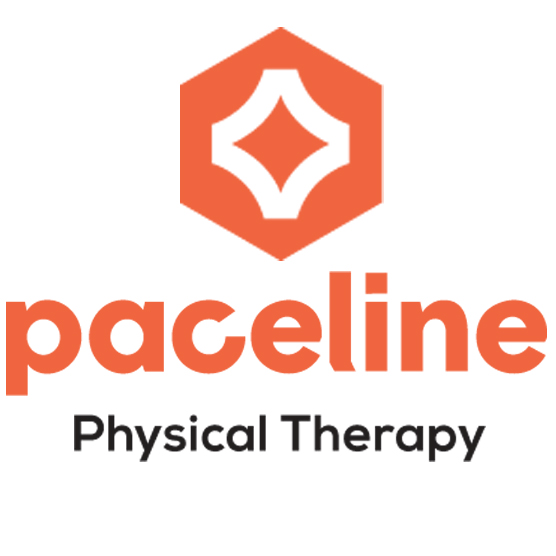 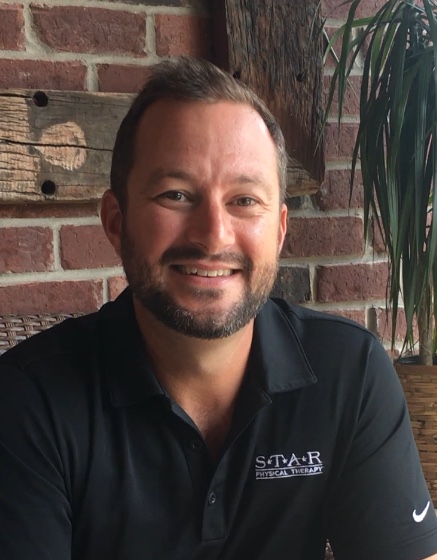 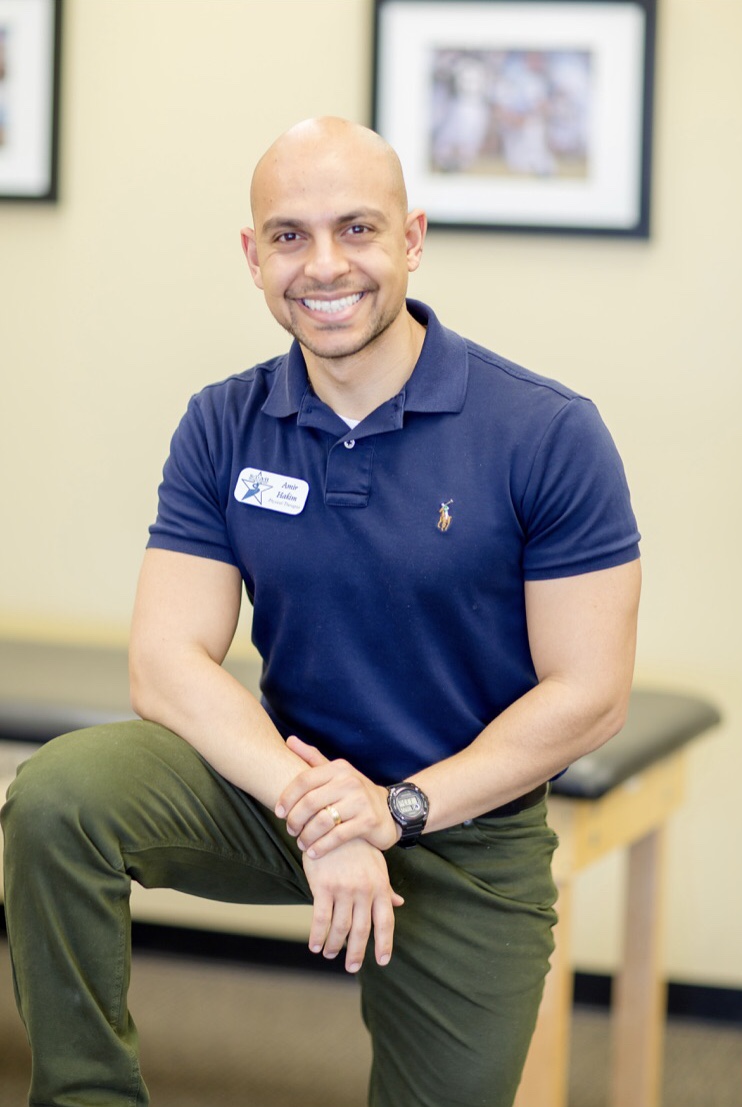 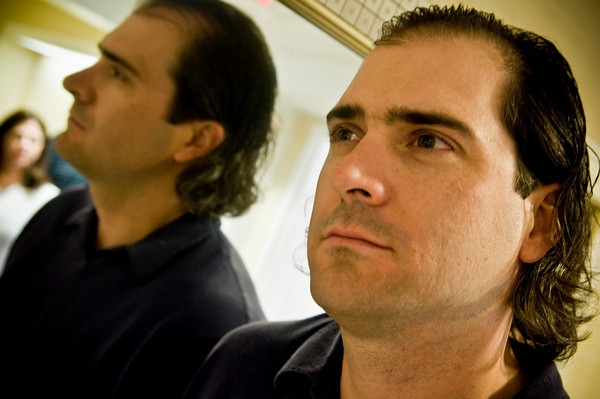 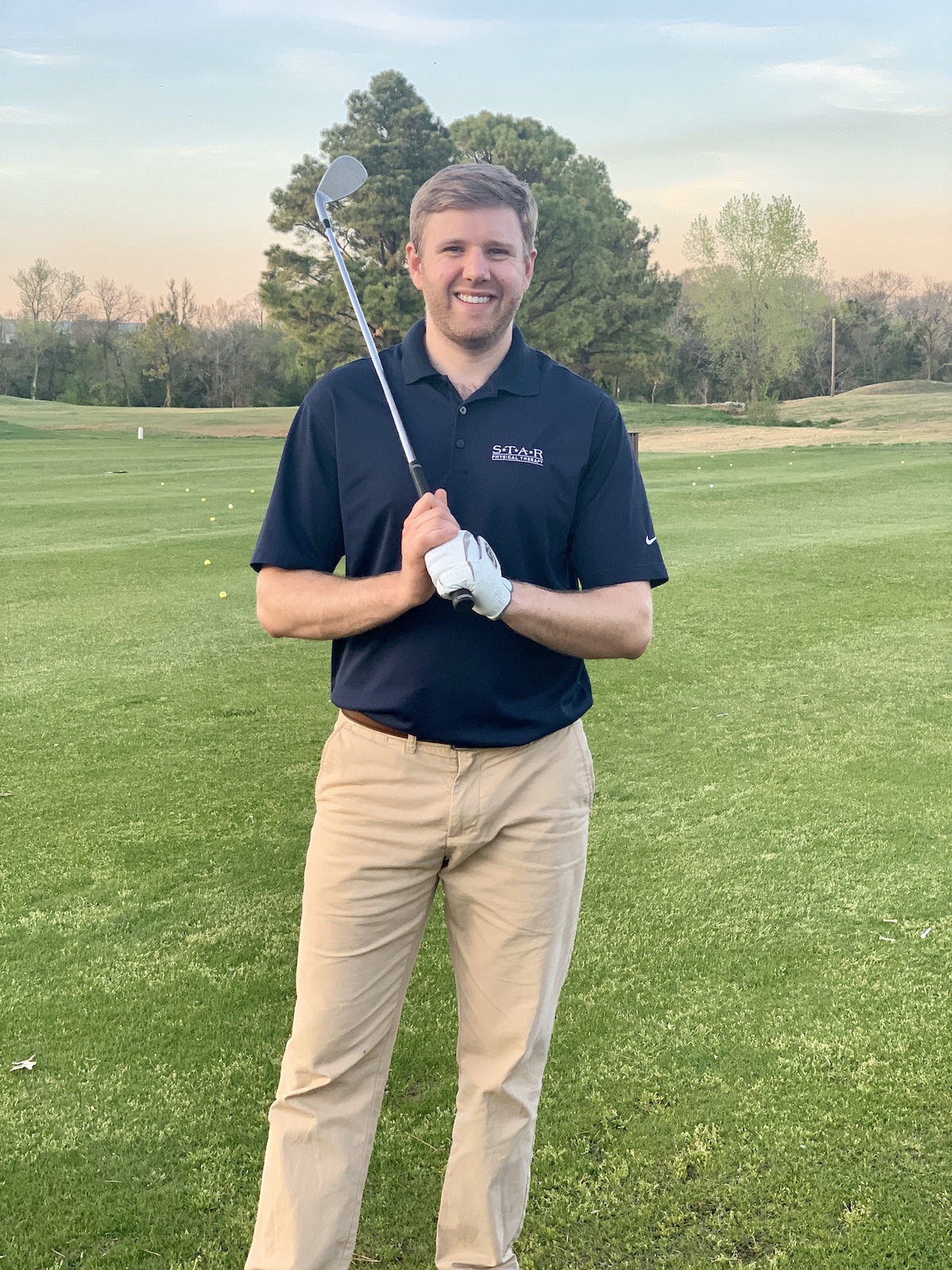 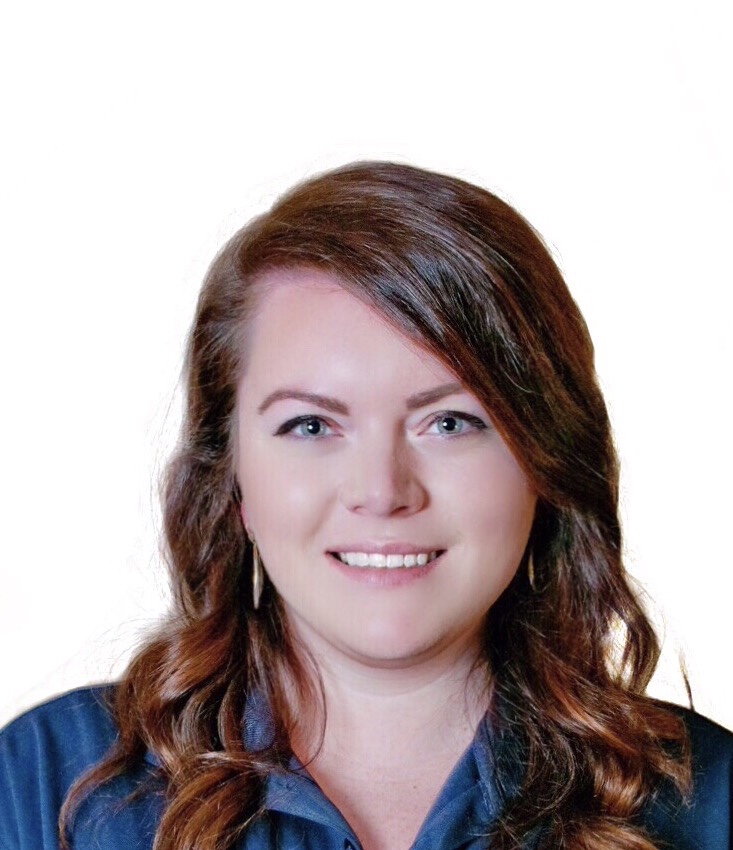 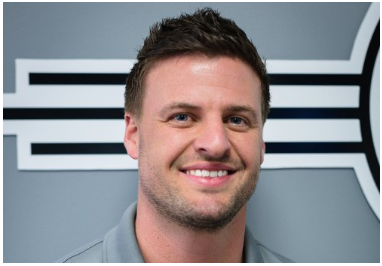